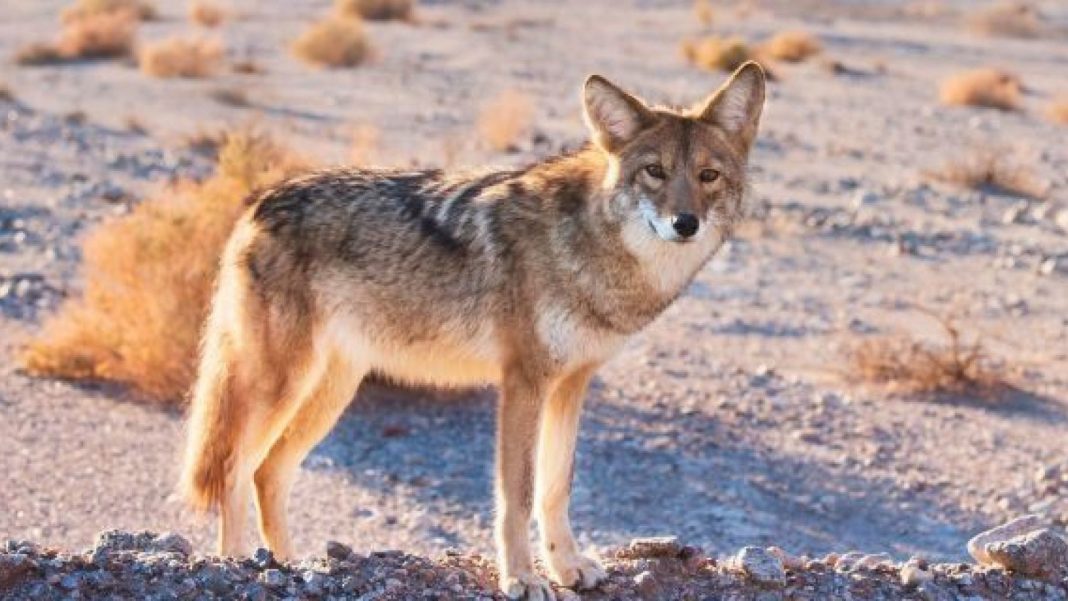 In what state wildlife officials said was an “extremely rare” case, a Vermont couple was attacked by a rabid coyote on Monday in Salisbury.

The couple — George and Priscilla Gilman — was attacked while walking on their property that morning, officials with the Vermont Fish & Wildlife said, according to WCAX.

George Gilman was able to briefly escape and get a shotgun, which he used to kill the animal as it continued its attack, the news station reports. The two were later treated at a local hospital for bite wounds on their arms and legs. They also received rabies vaccines.

“Rabies is most common in skunks and raccoon in Vermont and coyote attacks on humans are extremely rare. Coyotes are generally wary of people and they fulfill an important role in Vermont’s ecosystem,” officials wrote, adding they “don’t have any concerns at this time about a rabies outbreak among Vermont’s coyote population.”