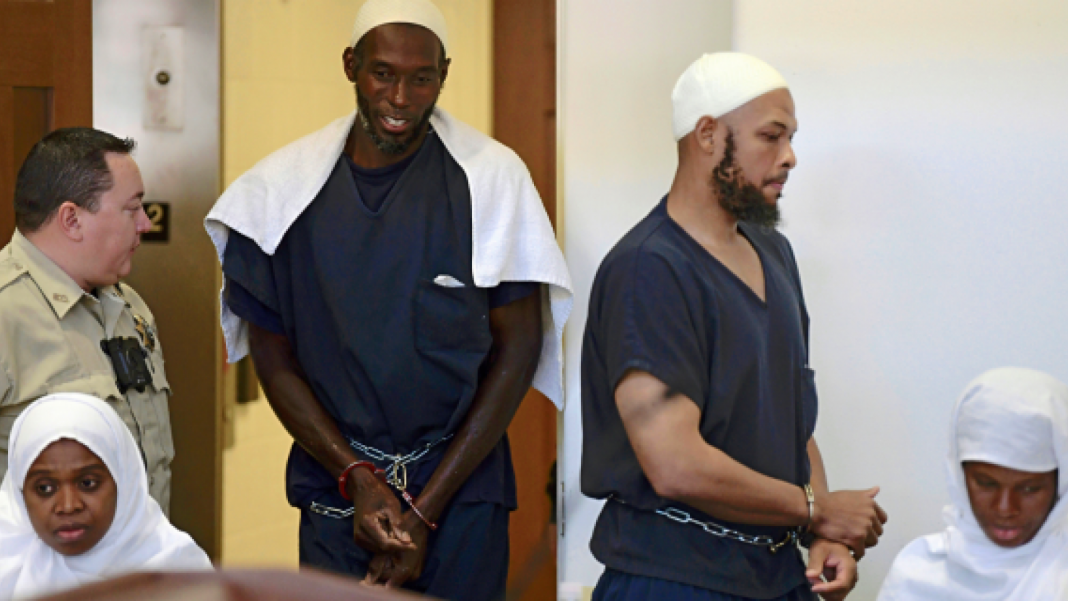 ALBUQUERQUE, N.M. – U.S. prosecutors will not seek the death penalty against four adults who lived at a New Mexico compound where authorities found the remains of a toddler who was reported missing in Georgia, court documents say.

The two men and two women are charged with kidnapping the boy, who authorities say suffered from seizures that went untreated because a leader of the group believed medicine suppressed Muslim beliefs.

They could have faced the potential of the death penalty if convicted of abducting 3-year-old Abdul-Ghani Wahhaj because authorities say it resulted in his death.

But prosecutors said in a filing ahead of a court hearing Wednesday in Albuquerque that they would not seek capital punishment against Jany Leveille, Hujrah Wahhaj, Subhana Wahhaj and Lucas Morton.

They are all members of an extended family, and traveled from Georgia to New Mexico in late 2017 with their children, the now-deceased child and his father, authorities say.

A search for the missing boy led authorities in August to raid the group’s compound along a remote stretch of desert north of Taos, where they found 11 malnourished children, guns, ammunition, a firing range and the remains of Abdul-Ghani.

The boy’s father, Siraj Ibn Wahhaj, who also was arrested at the compound, was not charged in his son’s abduction. U.S. law generally does not allow authorities to charge parents with kidnapping their own children, except in international cases.

All five suspects also are facing terrorism-related charges amid accusations they conspired to support planned attacks on U.S. law enforcement officers and other government employees.

They have pleaded not guilty to all charges and remain in federal custody. The group’s attorneys say the five are innocent of the charges.

Federal prosecutor George Kraehe said in court Wednesday that prosecutors were still reviewing cellphone records and thousands of emails for any additional evidence.

The case is scheduled to go to trial next year.