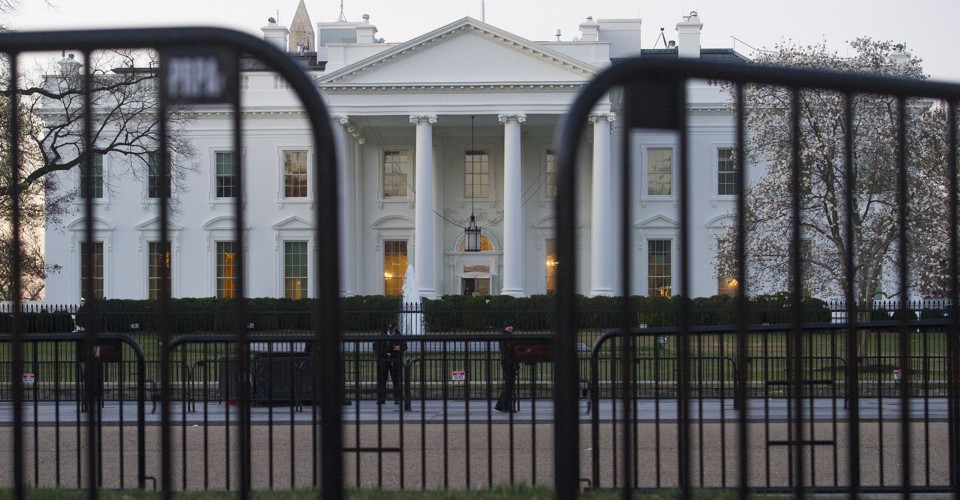 Committee veterans told me, however, that the number of whistle-blowers who’ve come forward since Trump became president is far higher than the number who cooperated with the panel during previous administrations. “The biggest difference wasn’t necessarily us switching to the majority; the biggest difference was Donald Trump being elected president,” said the Democratic aide, who spoke on the condition of anonymity because of the sensitivity of the committee’s investigative work. Democrats began hearing from whistle-blowers almost immediately after Trump was sworn in, the aide said, beginning with a report that then–National Security Adviser Michael Flynn had been exchanging text messages with his business partner during the inauguration.

Of the dozens of whistle-blowers Democrats said they are working with, they have publicly confirmed that a handful work in the White House. All but Newbold, however, have come forward on the condition that they remain anonymous. Newbold spoke to the committee as part of its investigation of White House security clearances, and she’s not the only whistle-blower involved in that matter, the panel confirmed in a memo describing her testimony. “Committee staff have spoken with other whistle-blowers who corroborated Ms. Newbold’s account, but they were too afraid about the risk to their careers to come forward publicly,” the memo reads. The White House did not respond to a request for comment on this story.

Members from both parties interact privately with whistle-blowers, but under a long-standing agreement within the committee, those who want to make on-the-record testimony must agree to be questioned by Democrats and Republicans alike.

Lawmakers conduct investigations and interact with whistle-blowers even when they don’t have the majority. But they have less power to act on information, because they cannot, on their own, issue subpoenas or call hearings. The number of Trump-administration whistle-blowers has already grown now that Democrats are in power and have signaled that they will conduct aggressive oversight of the Trump administration. The committee was receiving about three or four tips a week before the November midterm elections; that has increased to an average of five—and as many as 15—a week in the months since, according to a second committee aide who provided the data on the condition of anonymity.

“I think there are a lot of whistle-blowers out there, or potential whistle-blowers, who are certainly going to feel a lot more comfortable approaching us in the majority than the other side, especially in the Trump administration,” says Representative Gerry Connolly of Virginia, the chairman of the Oversight subcommittee with jurisdiction over federal whistle-blower–protection laws.

That was clearly the case with Newbold, a career employee for the past 18 years in the White House personnel-security office. The Oversight Committee disclosed this week that she agreed to come forward publicly to report that senior officials had granted security clearances to 25 people after they were initially denied. Newbold told the committee in a day-long, transcribed interview last month that she had repeatedly reported her concerns to her superiors in the White House and was turning to Congress as her “last hope” for an independent, outside investigation.