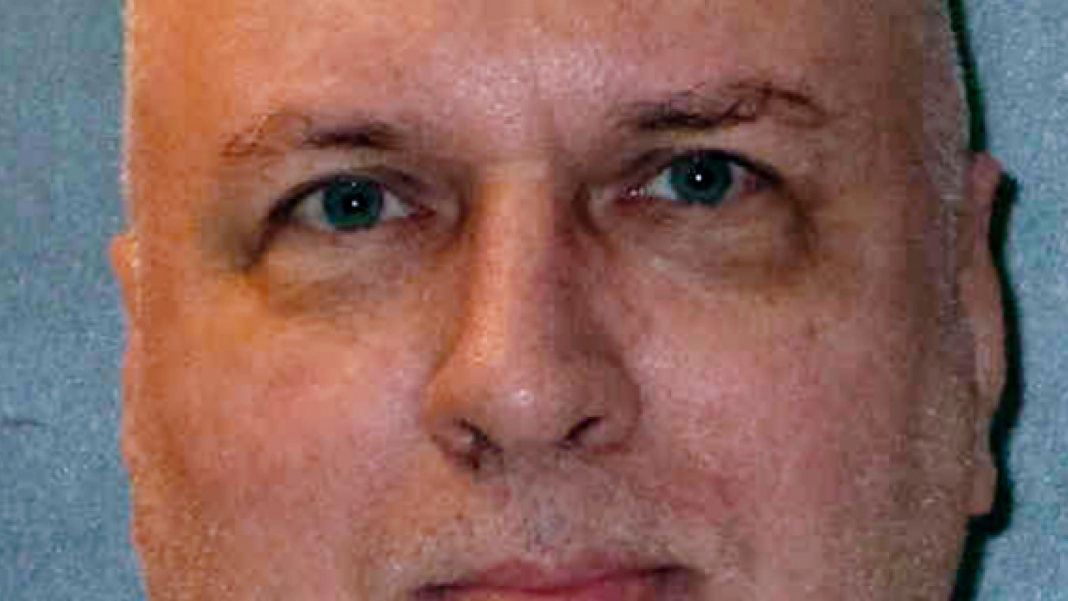 This undated photo provided by the Texas Department of Criminal Justice shows Patrick Murphy. Texas death row inmate Patrick Murphy and Alabama death row inmate Dominique Ray both came to the Supreme Court recently with the same request. Halt my execution, each said, because the state won’t let my spiritual adviser accompany me into the execution chamber, even as other inmates of different faiths get that ability. But while the Supreme Court declined to stop Ray’s execution in February, they gave Murphy a temporary reprieve Thursday night. The difference in the two cases looks like it comes down to when each man asked for his spiritual adviser to be present. (Texas Department of Criminal Justice via AP)

DALLAS – Texas prisons will no longer allow clergy in the death chamber after the U.S. Supreme Court blocked the scheduled execution of a man who argued his religious freedom would be violated if his Buddhist spiritual adviser couldn’t accompany him.

Effective immediately, the Texas Department of Criminal Justice will only permit prison security staff into the death chamber, a spokesman said Wednesday. The policy change comes in response to the high court’s ruling staying the execution of Patrick Murphy , a member of the “Texas 7” gang of escaped prisoners.

Texas previously allowed state-employed clergy to accompany inmates into the execution chamber, but its prison staff included only Christian and Muslim clerics.

In light of this policy, the Supreme Court ruled Thursday that Texas couldn’t move forward with Murphy’s punishment unless his Buddhist adviser or another Buddhist reverend of the state’s choosing accompanied him.

“The government may not discriminate against religion generally or against particular religious denominations,” the court’s newest justice, Brett Kavanaugh, wrote in a concurring opinion.

Murphy’s attorneys told the high court that executing the 57-year-old without his spiritual adviser in the room would violate his First Amendment right to freedom of religion. He became a Buddhist almost a decade ago while incarcerated.

One of those lawyers, David Dow, said the policy change does not address their full argument and mistakes the main thrust of the court’s decision.

“Their arbitrary and, at least for now, hostile response to all religion reveals a real need for close judicial oversight of the execution protocol,” Dow said

Kristin Houlé, executive director of the Texas Coalition to Abolish the Death Penalty, called the new policy “cruel and unusual,” and urged the department to reconsider.

Prison chaplains will still be able to observe executions from a witness room and meet with inmates on death row beforehand, said Texas Department of Criminal Justice spokesman Jeremy Desel. He declined to elaborate on the reasoning behind the policy change.