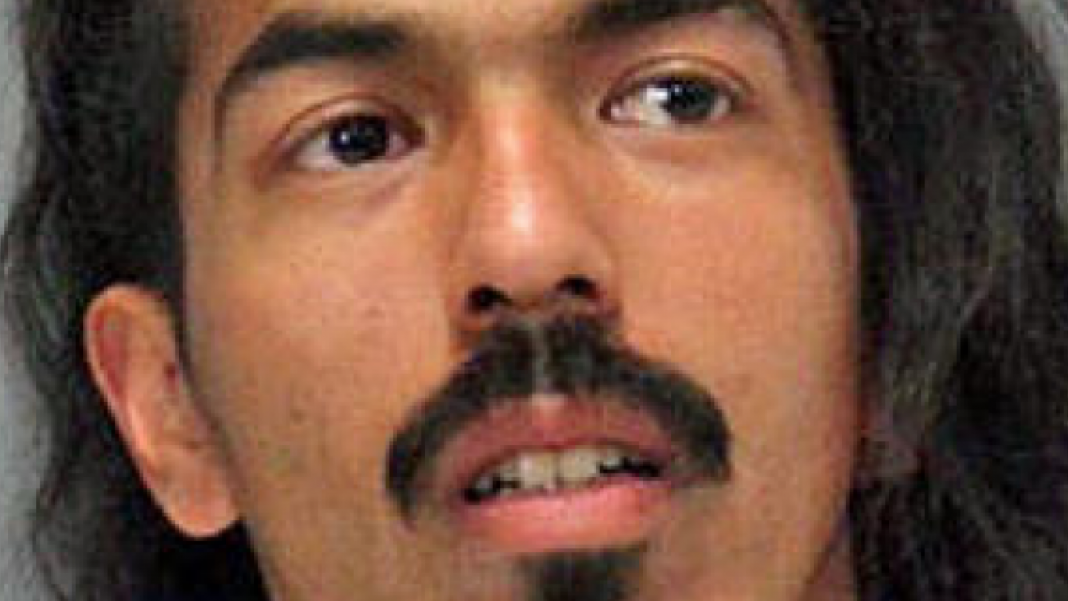 Richard Hernandez is accused of sexually assaulting a woman less than a week after he was released from jail for attacking a gas station in San Jose.
(San Jose Police Department)

A California man who was being held on multiple charges related to a gas station attack last month is accused of committing sexual assault just six days after a judge ordered his release.

Richard Hernandez, 25, was arrested last month for allegedly attacking a San Jose gas station’s convenience store. Video from the incident shows a visibly riled suspect appearing to throw sticks at a store employee. The suspect then storms out of the store and returns with a rock, which he throws at one of the windows.

Two employees are seen in the video chasing the suspect, then holding him until police arrive.

Hernandez was arrested on three counts of assault with a deadly weapon, San Jose’s KNTV-TV reported. Prosecutors recommended that Hernandez be kept in jail pending further legal action, but a judge ordered his release on bail, the station reported.

Six days later — and less than five miles from the gas station — Hernandez allegedly sexually assaulted a 28-year-old woman in her bedroom. He now faces felony charges of sexual battery, and sexual assault with intent to commit rape and burglary, police said.

“I didn’t know the judge would do that, with what we’ve seen with the video,” said Nilesh Bhadani, owner of the gas station. “It showed you he shouldn’t be roaming around in the streets.”

Hernandez had allegedly caused another scene before the attack, and was arrested for refusing to leave, Bhadani said. Court records cited by KNTV indicate Hernandez has been in and out of mental health court over the past seven years.

“We deserve better than this,” Bhadani said.

Rome riots over Covid curfew as police pelted with fireworks in...