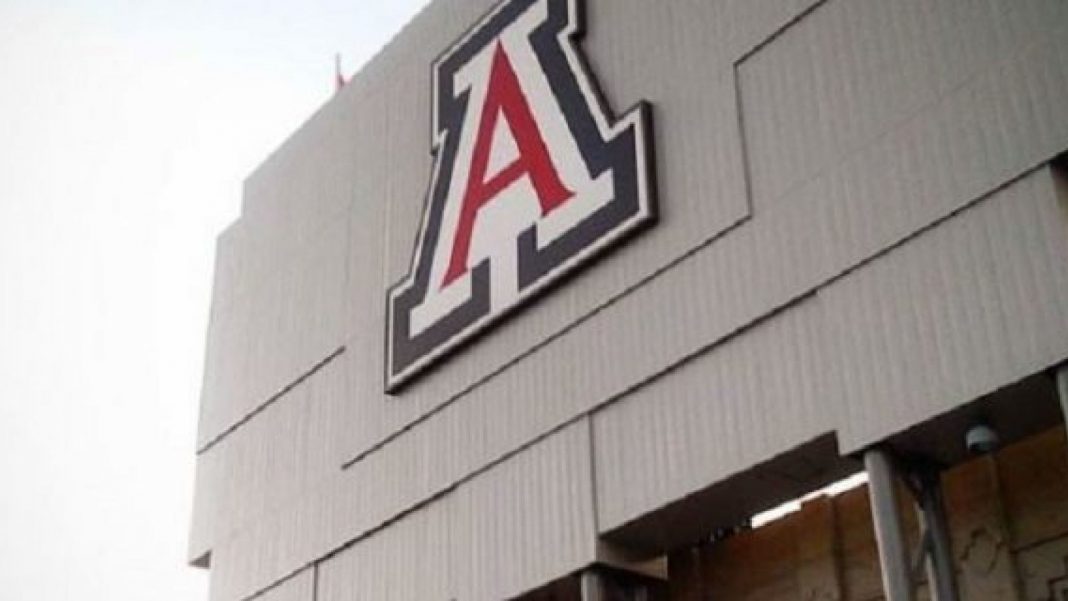 More than 70 University of Arizona professors are calling on university police to drop charges against two students who disrupted a campus speaking event last month featuring agents from the federal Customs and Border Protection (CBP) agency.

The professors, part of a group called Professors of Color, urged university President Robert Robbins to focus on student and faculty safety instead, according to a letter dated Wednesday.

“We ask that you, in your role as President, end the investigations and harassment of the students by demanding that UAPD Chief, Brian Seastone, drop the charges against them,” the letter read. “We also implore you to ask the Dean of Students to support rather than investigate the two students.”

10 STUNNING DISPUTES OVER FREE SPEECH BETWEEN STUDENTS, FACULTY AND ADMINISTRATORS

They wrote that Mexican-American studies faculty have received death threats since video of the protest on the Tucson campus went viral, the Arizona Republic reported.

“Rather than its current emphasis on investigating and criminalizing free speech, the UAPD and administration’s highest priority should be an immediate UA response to the death threats and the impact that the Border Patrol on campus has on many of our students, staff, and employees,” they wrote.

Students were protesting a March 19 visit by Border Patrol agents to a meeting of the Criminal Justice Association, a student club, according to the paper. Videos of the protest showed the agents speaking to students, with some calling the agents “Murder Patrol” and “an extension of the KKK.”

Some followed the agents to their car, chanting “Murder Patrol” until they left.

Robbins called the protest a “dramatic departure from our expectations of respectful behavior and support for free speech on this campus” in a March 29 letter posted online. He announced that two students – who have not been publicly identified – would be charged with misdemeanors for their actions.

A university spokesperson told the paper that Mexican-American studies faculty alerted the school about a threat. University police and other law enforcement agencies “evaluated the message and the source of the message and determined there was not a threat to campus or to public safety, the spokesperson said.