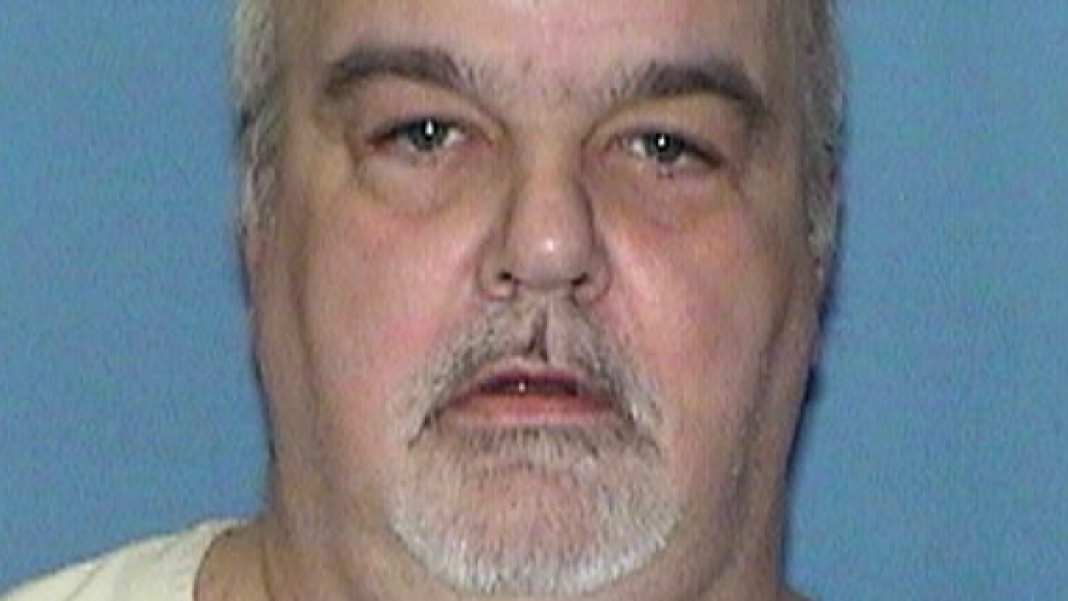 AURORA, Ill. – A convicted killer who has settled in a Chicago suburb said he’s “willing to work hard to change my ways” and won’t be a threat to area residents, decades after he was accused of being part of a satanic cult that killed women in the 1980s.

“I want no contact with the families,” Thomas Kokoraleis said, referring to relatives of murder victims. “I want to just go on with my life and be left alone.”

The 58-year-old spoke to the Aurora Beacon-News , less than a week after he was released from an Illinois prison after 36 years. He’s staying at Wayside Cross Ministries in Aurora, which provides housing and other services to people who are trying to turn their lives around. Mayor Richard Irvin said he felt “blindsided” by news of Kokoraleis’ arrival.

“I want to be a better Christian. And I will do my best to become a productive member of society,” Kokoraleis said, wiping tears. “I will not be a threat to Aurora and their citizens. I swear to that. I am willing to work hard to change my ways.”

Wayside Cross director James Lukose said he didn’t seek Kokoraleis but believes he’s in the best place to return to society. He traveled from prison last week with a sleep apnea machine and $15.

Kokoraleis’ days are structured: Bible study, chapel and work in the Wayside warehouse. Lights go out at 10 p.m.

“I wish he was someone else’s problem,” Lukose said. “But he came here to Aurora. So we will do all we can do within our powers and limitations to make his transformation into society complete.”

Kokoraleis was among four men accused of being part of the “Ripper Crew” cult that killed as many as 20 Chicago-area women in the 1980s. He was convicted in 1984, but the result was overturned and he was granted a new trial.

Kokoraleis pleaded guilty to one murder in exchange for a 70-year prison term. He was eligible for release after serving 50 percent of the sentence, under rules that were in place at the time. His brother, Andrew, was executed.

Information from: The Beacon-News, http://beaconnews.chicagotribune.com/