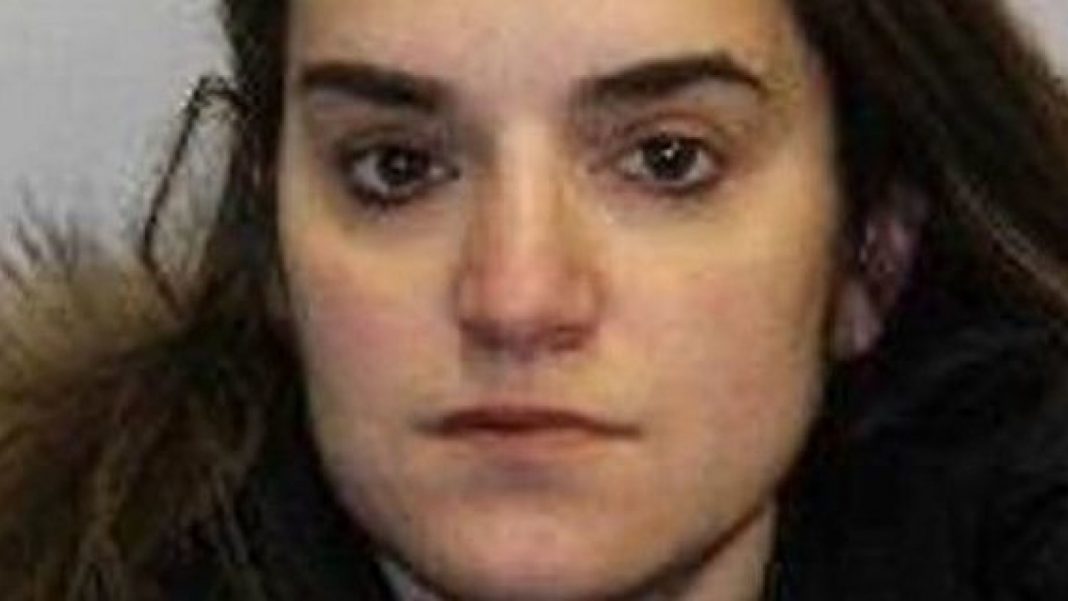 Human remains were found in a New York City storage facility Thursday amid a desperate search for a mother of three — a development that had police working to determine if the missing woman had met a grim end.

Authorities have not confirmed if the remains found at the facility in Staten Island belonged to Jeanine Cammarata, 37, who was last seen alive at about 9 pm. Saturday at her boyfriend’s home in the New Springville neighborhood of Staten Island, The New York Daily News reported. Police reportedly went to the storage facility after spotting the teacher’s estranged husband, Michael Cammarata, 42, at the location on surveillance video. He was also seen leaving his apartment with a large bag.

“The NYPD early Thursday discovered remains on Staten Island and is working now to make a positive identification,” the NYPD said. “A connection to the missing teacher has not been verified.”

On Wednesday, Michael Cammarata was arrested and charged with assault, harassment and stalking for a past incident involving Cammarata, police told Fox News.

Family and friends became worried about Cammarata after she failed to show up to work for two days at Public School 29 and at her second job at a Dollar Store, police said. Cammarata’s boyfriend reported the teacher missing on Tuesday.

Cammarata’s mysterious disappearance came just before a scheduled custody hearing in court. The mother of three — who is described as being 4-foot-11, 120 pounds with brown hair and brown eyes — was expected to appear in court for custody of her children with her estranged husband. Friends told ABC7NY that the teacher was terrified of Michael Cammarata.

“She even escalated it because she was concerned about her safety,” Perez said. “And I mentioned it to her, I said to her, ‘You better get this thing straightened out, because you don’t want any problems.’…She always texted me where she’s at or if something’s happening to her. But she has not.”

The couple was reportedly in the process of getting a divorce and previous domestic incident reports were also filed.

Cammarata’s friend, Jessica Pobega, said she also became concerned when she received a strange text from someone claiming to be the mother of three on Monday. When Pobega said she was calling the police, Cammarata responded, “I don’t want that.”

“She didn’t see the children this weekend so I don’t know who that was and what they were covering for,” Pobega told ABC7. “She’s my oldest friend. My mother is distraught. Something happened. Something bad happened. And I don’t know what it is and I really hope I’m wrong.”