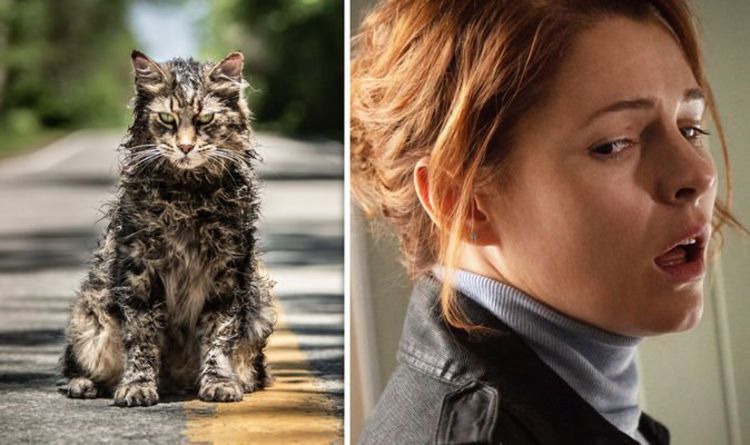 The Kevin Kölsch and Dennis Widmyer-directed film is based on the novel of the same by King, and is the second movie adaptation after Mary Lambert’s effort in 1989. This one stars Jason Clarke, Amy Seimetz and John Lithgow, and follows Dr Louis Creed and his wife, Rachel, as they relocate from Boston to rural Maine with their two young children. The couple soon discover a mysterious burial ground hidden deep in the woods near their new home – and terror ensues.

Irish Times said in their four-star review that it is a superior retelling of “Stephen King’s scariest book”.

Indeed, King himself has said “without hesitation” that it is his most disturbing.

Critics have been near-unanimous in calling this film a brutal experience to sit through – in the best way possible.

At time of writing it has an 82% score on Rotten Tomatoes, with Rolling Stone saying: “Stephen King’s scariest novel comes back to life in a killer-diller chiller that will make you jump out of your seat.

“It’s the stuff of nightmares.”

The Wrap wrote: “Its terrifying story about death still leaves audiences with much to think about long after the credits roll, and the twists that lead to a new ending are fun to follow.”

And The Guardian called it a “brutally effective and convulsively disturbing story.”

In an interview with Flickering Myth last year, screenwriter Jeff Buhler spoke out on the team’s approach to making the film a success.

“Our desire was to tell a really grounded, character driven and psychologically horrific version of Pet Sematary, which in my belief, is the scariest book that King ever wrote,” he said.

“If you love the book, you’ll love this movie.

“I think we’re on track to it make one of the scariest Stephen King adaptations ever! That’s our goal anyway.”

It sounds as though the notoriously scary It – complete with Pennywise the clown – has nothing on this.

Pet Sematary is out now.