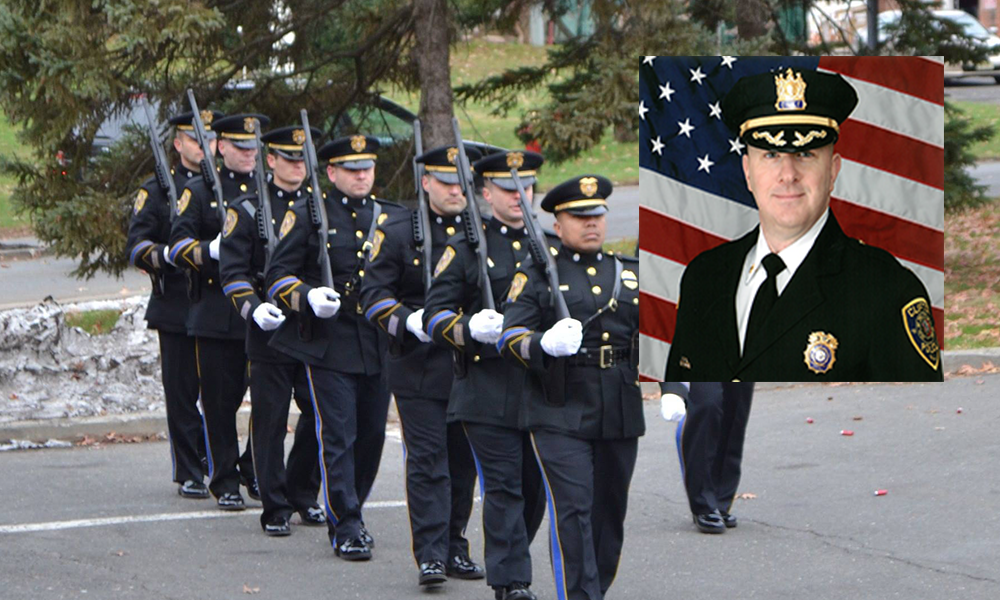 The Clifton police officers have spoken and an overwhelming number of them want their chief out.

By a vote of 109 to 27, PBA Local 36 say they want Police Chief Mark Centurione out of the department for failing to do his job.

According to NorthJersey.com, the Police Beneolate Association members say chief Centurione has not improved the radio communication and video recording systems and the jail cells.

The paper says 27 officers have left in the last three years, all but one citing poor pay.

The PBA also claims the chief plays favorites and retaliates against members who cross him.

For his part, the chief has acknowledged the no-confidence vote but put the blame at the city’s feet.

He’s saying the city has changed its policy regarding military pay, which is why officers are making less money.

Joe Biden Is the ‘Most Globalist Candidate Ever’