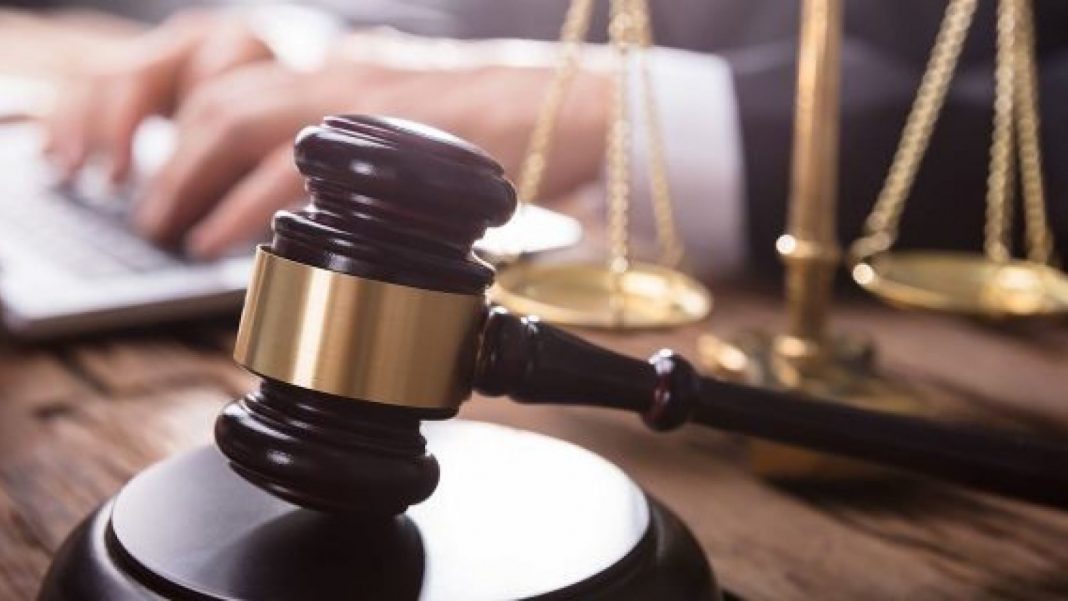 A New Jersey judge might face a three month suspension for asking an alleged rape victim if she could have closed her legs to prevent the assault.
(iStock)

A New Jersey ethics committee recommended a three-month, unpaid suspension for the superior court judge who asked an alleged sexual assault victim if she could have closed her legs to prevent being raped.

The judicial panel submitted a 45-page recommendation to the New Jersey Supreme Court on Wednesday in the case of Superior Court Judge John Russo, affirming the judge violated ethical rules of conduct in 2016 when a woman appeared before him to ask for a restraining order against a man who allegedly sexually assaulted her.

After the woman described how the man forced her to have sex with him, a courtroom transcript included in the complaint revealed Russo asked: “Do you know how to stop somebody from having intercourse with you?”

When the woman responded that one way to prevent sexual contact is to run away, Russo continued, “Close your legs? Call the police? Did you do any of those things?”

The panel concluded Russo’s conduct “was not only discourteous and inappropriate but also egregious given the potential for those questions to re-victimize the plaintiff,” according to the recommendation filed Wednesday.

Russo’s behavior in the 2016 restraining order case exhibited “an emotional immaturity wholly unbefitting the judicial office and incompatible with the decorum expected of every jurist,” the ethics committee wrote.

Russo, a family court judge assigned to Ocean County, filed a response last month, claiming the questions in the complaint did not factually represent his handling of the case, NJ.com reported. Russo argued he was only trying to find out more information and was not trying to humiliate the woman.

Of the nine members on the panel, five vouched for a three-month suspension, while the remaining four recommended Russo be suspended for six months due to the “severity of this misconduct.” The state Supreme Court will conduct a final hearing on July 9.

“Judge Russo looks forward to a public hearing in which he will be able to respond to the allegations against him,” Russo’s attorney David Corrigan told NBC New York. “We have respect for the process as well as the advisory committee on judicial conduct, and therefore won’t comment further.”

The 45-page recommendation also detailed three other instances in which Russo violated ethical rules of conduct in the courtroom. One on occasion, Russo used his influence to rearrange the schedule of a personal family court case in Burlington County. On another, Russo called a mother to confirm she completed a court-ordered paternity test without the father present on the call.

Finally, the recommendation noted the superior court judge failed to recuse himself in an alimony case despite knowing the couple from high school. Russo reversed the ruling of another judge who issued a bench warrant for the man unless he paid $10,000 in spousal support. Russo ultimately ruled the man only had to pay $300 in alimony.

Russo has been on administrative leave since 2017 after his former law clerk accused him of sexual harassment and discrimination.