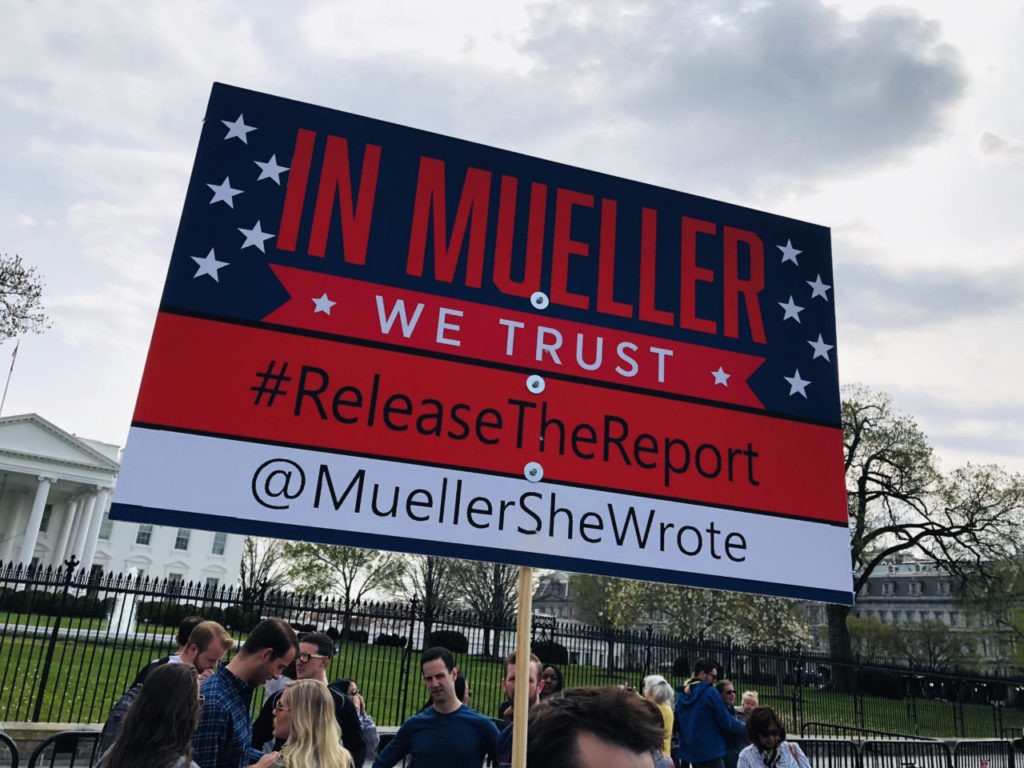 Congressman Jerrold Nadler (D-NY) and Senator Richard Blumenthal (D-CT) are joining a moveon.org protest on Thursday at the White House to demand that the Department of Justice release the Mueller report in its entirety.

The moveon.org website refers to a New York Times story that used only unnamed sources that claims the summary of Mueller’s report Attorney General William Barr provided to Congress is not accurate in concluding that the special counsel found no evidence of President Donald Trump colluding with Russia during the 2016 presidential election.

“BREAKING: Mueller’s investigators say Attorney General Barr’s summary misrepresented their findings and that the full report is more ‘troubling’ for Trump,” the website states.  “This is a cover-up. We’re taking action across the country TODAY to demand Mueller’s full report and underlying evidence are made public.”

“Today, April 4, we’re launching a National Day of Action to demand that Barr #ReleaseTheReport. We deserve the full report and congressional leaders and the American people expect it now.”

Elon Musk’s $56B Tesla Bonus Tracker: When and How Much He Got Paid