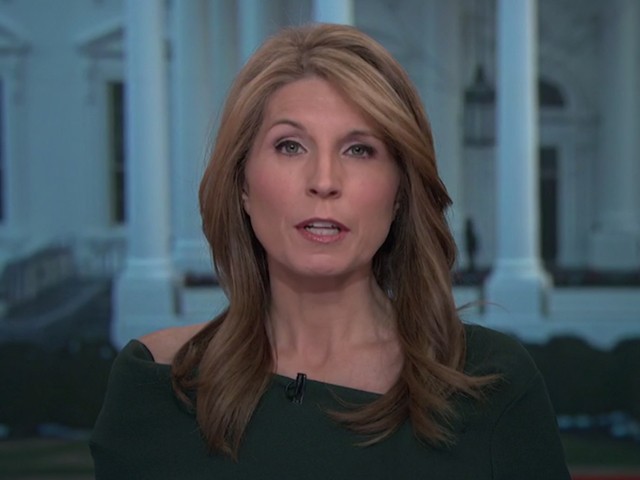 Wednesday on MSNBC’s “Deadline,” host Nicolle Wallace said she’s “worried about” President Donald Trump’s stability after a number of statements he made during public appearances yesterday.

She continued, “I know the date and city that my parents were born, because I filled out background forms, obviously he hasn’t. His father was not born in Germany…He didn’t just get it wrong he made up in his mind a magical town in Germany. His father was born in New York. If I know that, surely he should. And something about windmills and cancer. It’s not my job to worry about him, but as a citizen of this country, I am.”

She added,”We need to call this what it is; these are very troubling public appearances.”

Wallace shot back, “I’m not either but someone should.”