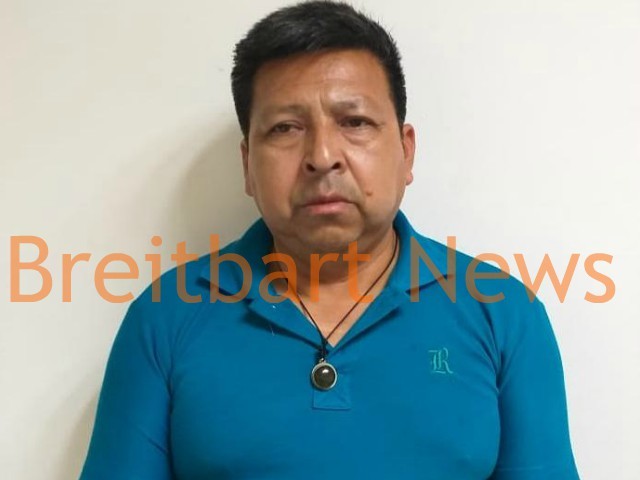 MONTERREY, Nuevo Leon – The police chief of a rural town and two officers were arrested as part of an investigation into their alleged roles in protecting Gulf Cartel leaders and operations.

The arrests took place last week when police officers with Nuevo Leon’s Fuerza Civil were patrolling the highway that connects Los Aldamas with Los Herrera, approximately 35 miles south of the Texas border city of Roma. Breitbart News obtained a police report that revealed some details of the ongoing investigation. As the officers were patrolling, a black pickup with police logos appeared to be escorting another vehicle and then blocked traffic in order to allow the second vehicle to escape. The police logos on the black pickup were made to look like Fuerza Civil decals. 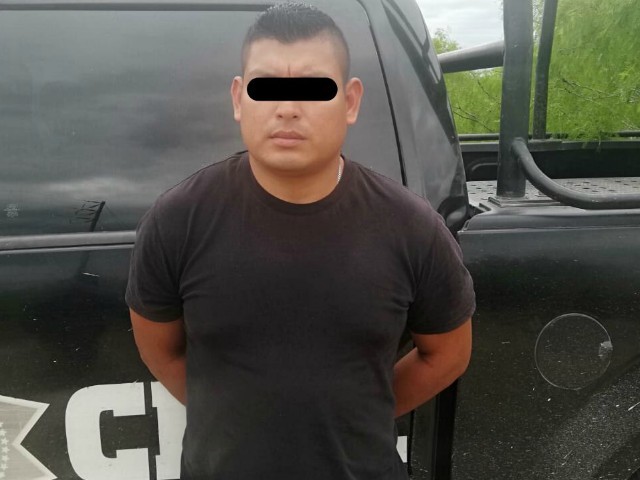 The police officers moved to intercept the black pickup and arrested two men who had no police credentials and had an AR-15. The two men did not have a permit for the rifle. After a short investigation, authorities learned the two men were police officers from Los Aldamas, identified only as Cristiano R. and Luis Miguel G. The two local cops are charged with impersonating state police and making threats. A state judge ordered they be held at the Cadereyta prison. 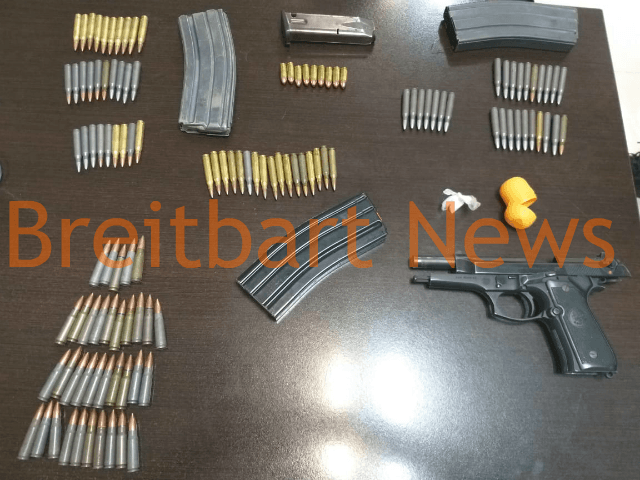 Soon after the initial arrest, Fuerza Civil agents raided the Los Aldamas city hall and apprehended local police chief Franco Del A. after finding three unregistered AR-15 rifles, a 9mm handgun, and drugs. The police chief also allegedly had a small amount of drugs on him. A state judge sent him to the Topo Chico prison until his trial. 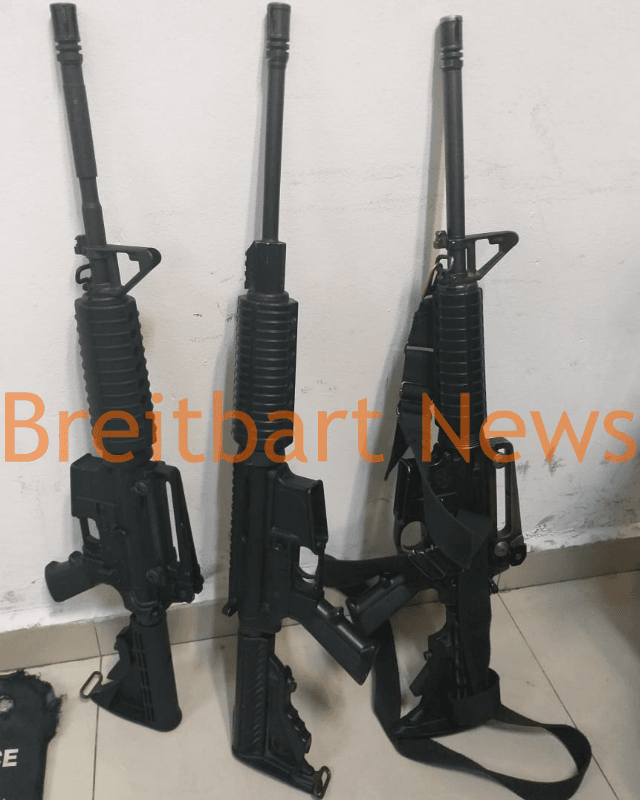 Information provided to Breitbart News by law enforcement sources alleged the police department was protecting and trafficking drugs for Mexico’s Gulf Cartel. Some official circles suggest the arrests were politically driven since Los Aldamas is the only city in Nuevo Leon that is run by the Nueva Alianza party.

Editor’s Note: Breitbart News traveled to the Mexican States of Tamaulipas, Coahuila, and Nuevo León to recruit citizen journalists willing to risk their lives and expose the cartels silencing their communities.  The writers would face certain death at the hands of the various cartels that operate in those areas including the Gulf Cartel and Los Zetas if a pseudonym were not used. Breitbart Texas’ Cartel Chronicles are published in both English and in their original Spanish. This article was written by Tony Aranda from Nuevo Leon.