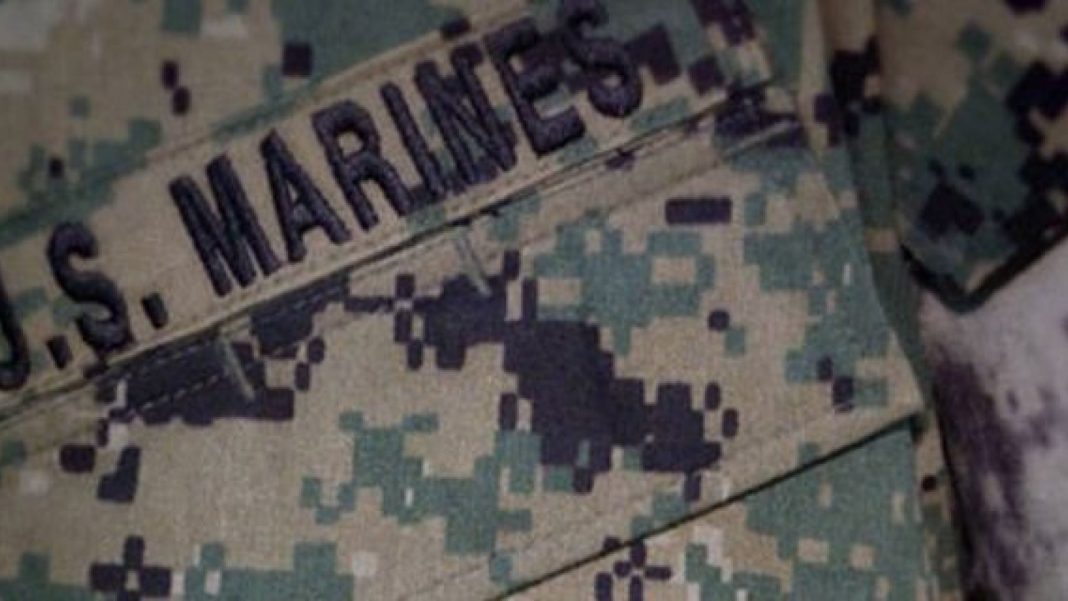 “I saw some of the toughest Marines I have ever known shedding tears and talking of the importance of holding the hands and stroking the heads of their fallen friends and their undying love for them,” Marine Col. Mark Smith wrote of his time in Iraq during the beginnings of the war in 2004 and 2005.

Smith, who was with the Reserves 2nd Battalion, 24th Marine Regiment, wrote weekly letters to the families of the reserve battalion, reports said. He served in Babil Province, south of Baghdad, known as the Triangle of Death.

Smith was a 32-year Marine veteran and retired in 2014. He was remembered as a “Marine’s Marine” during his funeral in Indianapolis after having lost his battle with lung cancer.

Darrick Sewell, a lance corporal who served with Smith, said he could usually be found working on the letter every Thursday at “zero-dark-thirty,” often after a long day of operations.

“I cannot even begin to express to you the soul touching sight of combat-hardened Marines, encrusted with weeks of sweat and dust, who have daily been engaged in combat, coming to complete and utter solemnity and respect in the handling of the body of one of their own,” Smith wrote of recovering the body of Lance Cpl. Daniel Wyatt, the first of 12 Marines killed during his tour, Stars and Stripes reported. “It puts on display a level of brotherly love you just cannot see anywhere else.”