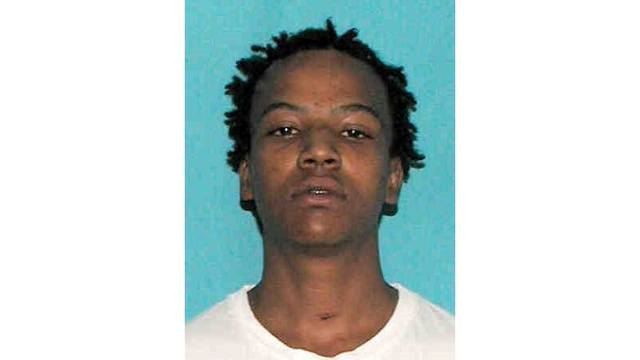 ABBEVILLE, La.  — Police are searching for a suspect who shot an officer Wednesday night during a traffic stop.

According to KLFY, the suspect has been identified as 29-year-old Nahshon Ishmael Brooks.

The officer, only identified as female, is in stable condition after suffering a collapsed lung.

State Police spokesman Thomas Gossen said Brooks should be considered armed and dangerous and anyone with information on his whereabouts should call 911 immediately.