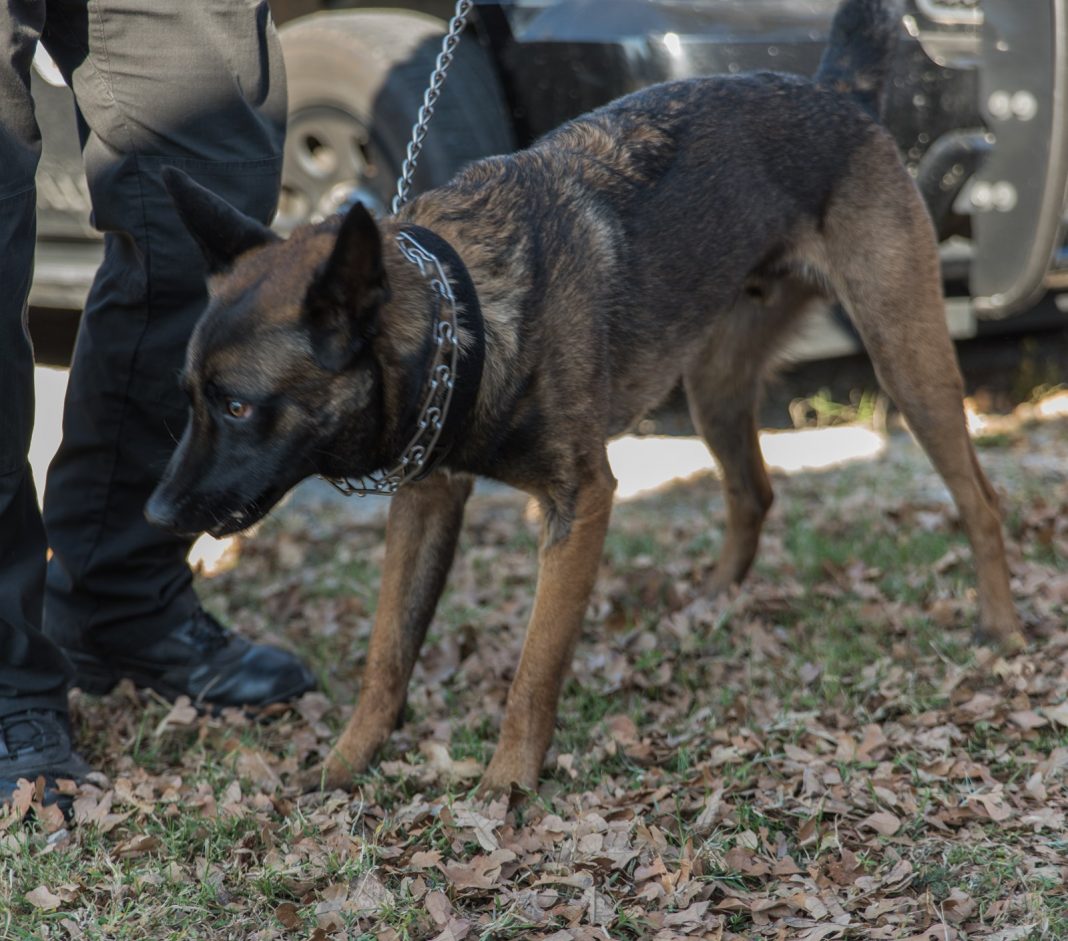 TALLAHASSEE, Fla. — People who kill or seriously injure police dogs in Florida soon could face tougher penalties after the Senate unanimously passed a bill inspired by the shooting death of a canine named Fang.

“This bill has been a roller coaster of emotions,” said Sen. Aaron Bean. “Fang was executed.”

Fang was a 3-year-old German shepherd at the Jacksonville Sheriff’s Office. He was fatally shot as officers chased a 17-year-old carjacking suspect. Bean said he decided to sponsor the bill after learning the penalty for killing the dog was a maximum of five years in prison. The bill would make the crime a second-degree felony punishable by up to 15 years in prison.

“The double hurt came not only in losing the animal, but we discovered the penalty for harming an animal … was only a third degree felony,” Bean said. “It was just sad.”

Bean noted that just last weekend a police K-9 was shot in Pinellas County after a traffic stop, though the dog is expected to survive.

In making his case for the bill, he turned to Republican Sen. Tom Wright, a former Rochester, Minnesota, police officer who was assigned a K-9. He told stories about two incidents when his K-9, Officer Denver, stopped an armed suspect he was pursuing.

“Just two examples of I probably wouldn’t be here today if it wasn’t for this dog,” Wright said. “These are officers, they just happen to have four legs.”

The increased penalties would also apply to anyone who seriously injures or kills a police horse or canines used by fire departments and search and rescue teams.

A companion House bill is ready to be considered by the full chamber after unanimous approval in each of its committee stops.