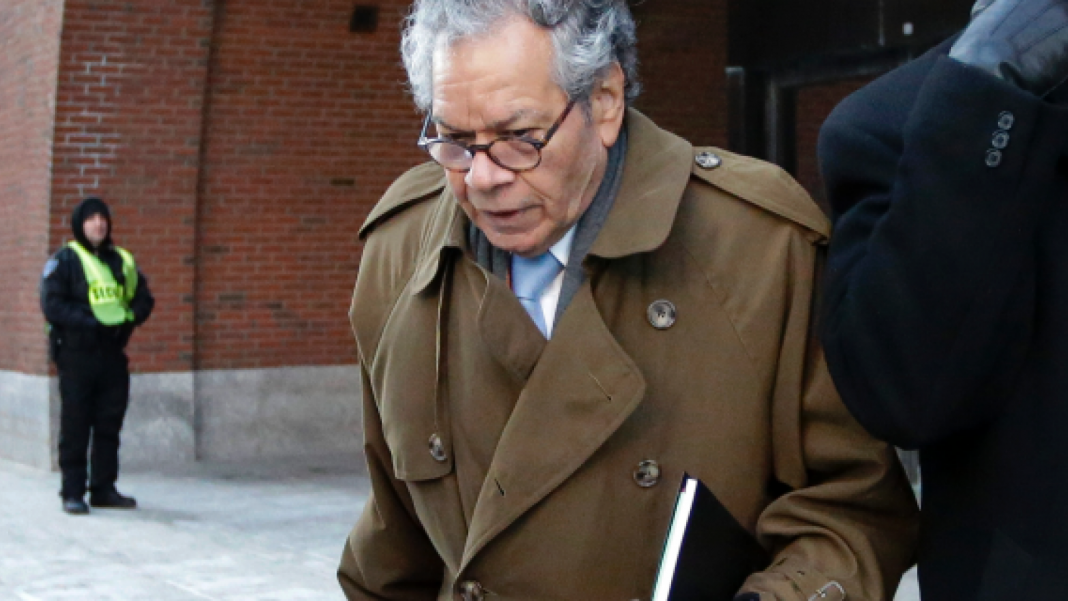 BOSTON – In a scheme to get doctors to write prescriptions in exchange for cash, a wealthy drug company founder put patients at risk to guarantee his business’ success, a federal prosecutor told jurors Thursday in his closing arguments in the closely-watched trial.

Meanwhile, an attorney for Insys Therapeutics Founder John Kapoor sought to poke holes in the government’s case, calling its two star witnesses liars with conflicting stories and accusing prosecutors of targeting Kapoor so just so they can tout a high-profile conviction.

“The story cannot be true and they don’t care because they have had their eye on this man, and these people for years,” Attorney Beth Wilkinson said. “They want to show that they can take the guy at the top … and they don’t care if the other guys make up their story,” she said.

Kapoor and four other former executives of the Chandler, Arizona-based company are charged with conspiring to pay doctors millions of dollars in the form of fees for sham speaking events about the drug — a highly addictive fentanyl spray meant for patients with severe cancer pain.

Assistant U.S. Attorney Nathaniel Yeager told jurors that Kapoor and the others targeted reckless prescribers and tracked how much money the company got in return for the bribes because they were consumed by their own financial gain.

“First, do no harm became: First do what you’re told. First, do what you agreed to do. First, before the patient, take care of us,” Yeager said.

One of the government’s star witnesses was the company’s former vice president of sales who’s cooperating for the chance at a lighter sentence. Alec Burlakoff, who pleaded guilty, told jurors last month that Insys sought out as “business partners” doctors who were known to write lots of prescriptions for people who didn’t need it.

“Pill mills for us meant dollar signs,” Burlakoff said. “It was not run the other way. It was run to the pill mill.”

Wilkinson said Burlakoff was the one plotting the scheme with doctors and that he and former CEO Michael Babich are lying in order to protect themselves.

She also blasted prosecutors for trying to paint the drug as dangerous, arguing that it legitimately helped people suffering from serious pain. Kapoor invested heavily in the company because he truly believed in the power of the drug, she said.

“He had every reason to believe that this was good for patients. And he put his money where his mouth is,” she said.

Closing arguments are expected to continue Friday in the case, which began in January.