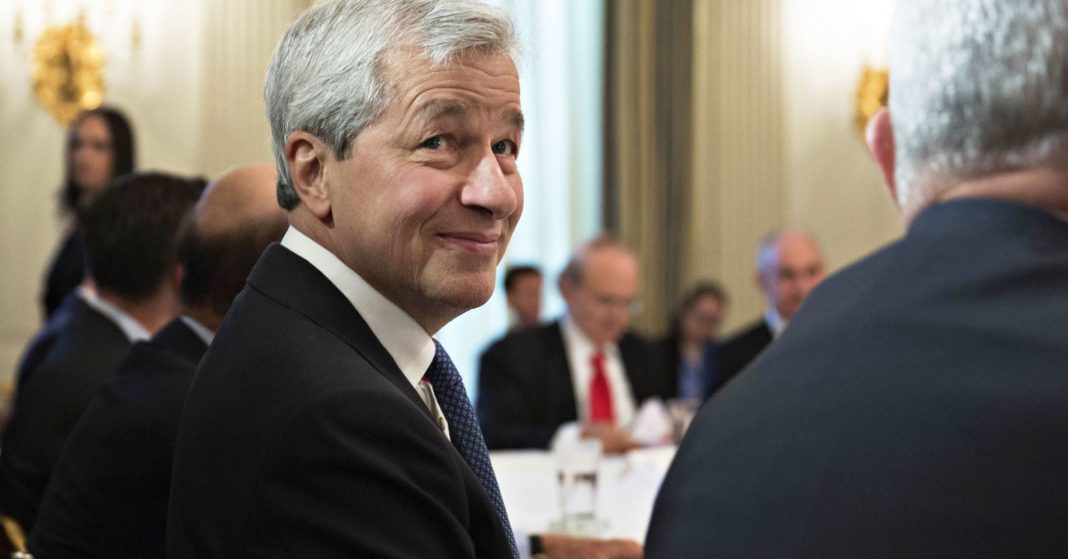 “I’m as tough as he is, I’m smarter than he is,” Dimon said at the time. “He could punch me all he wants, it wouldn’t work with me. I’d fight right back.”

In the end, just like fellow New Yorker and billionaire businessman Mike Bloomberg, Dimon determined that he couldn’t win in the current political environment. It’s unclear if Dimon hired consultants or pollsters to determine his odds of winning. Dimon has called himself “barely a Democrat.” During that September event, he said that he couldn’t “beat the liberal side of the Democratic Party.”

So Dimon, who identifies as a “proud American” and “complete patriot,” is focusing on influencing policy where he can. As head of the biggest U.S. bank by assets and chairman of the Business Roundtable, he’s announced several big efforts to tackle urban decay and improve the job prospects for minorities and ex-convicts.

And showing what has occupied his mind in recent months, on Thursday Dimon released a 51-page missive on ways to improve education, healthcare and other institutions in decline. In it, he encouraged Democrats and Republicans to understand each other’s grievances and compromise for the good of the nation.

“If I were king for a day, I would always have a competitive business tax system and invest in infrastructure and education,” he wrote. “I would not trade these issues off – I would figure out a way to properly pay for them.”