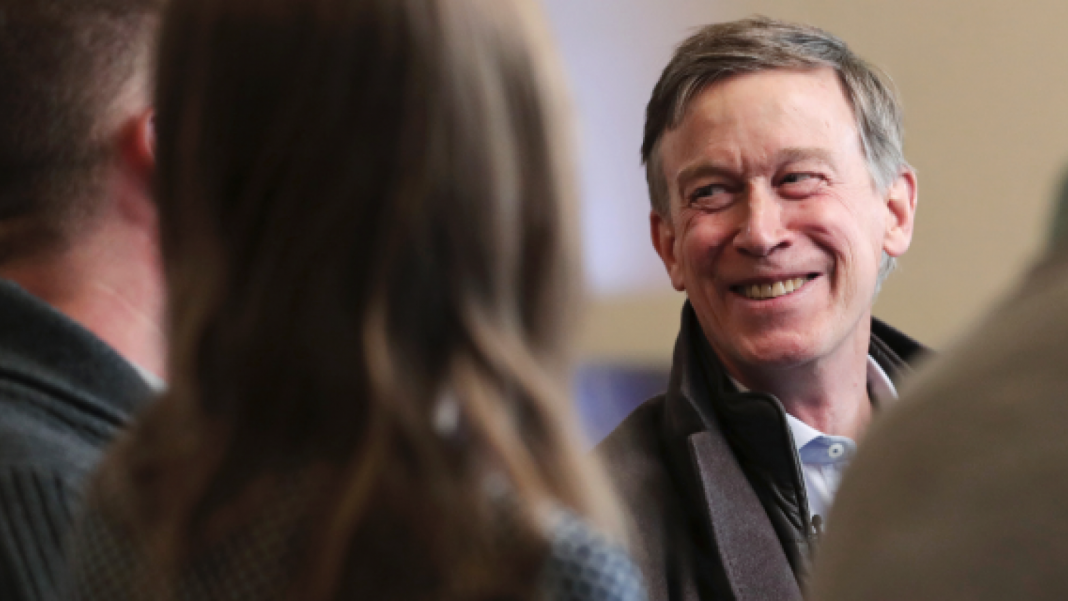 COLUMBIA, S.C. – Democratic presidential candidate John Hickenlooper is meeting with survivors of a racist massacre at a historically black church during a campaign trip to South Carolina.

Hickenlooper’s campaign says the former Colorado governor is scheduled to have dinner and a roundtable discussion Saturday with survivors of the 2015 shooting at Mother Emanuel AME.

Nine parishioners were slain as they prayed during Bible study at the church. The shooter, a white man who said he hoped the killings would start a race war, is on federal death row.

Hickenlooper is known as a staunch advocate for gun control legislation. Following the 2012 Aurora theater shooting, the then-governor called for and signed bills requiring universal background checks and limiting magazine capacity to 15 rounds.

Meg Kinnard can be reached at http://twitter.com/MegKinnardAP