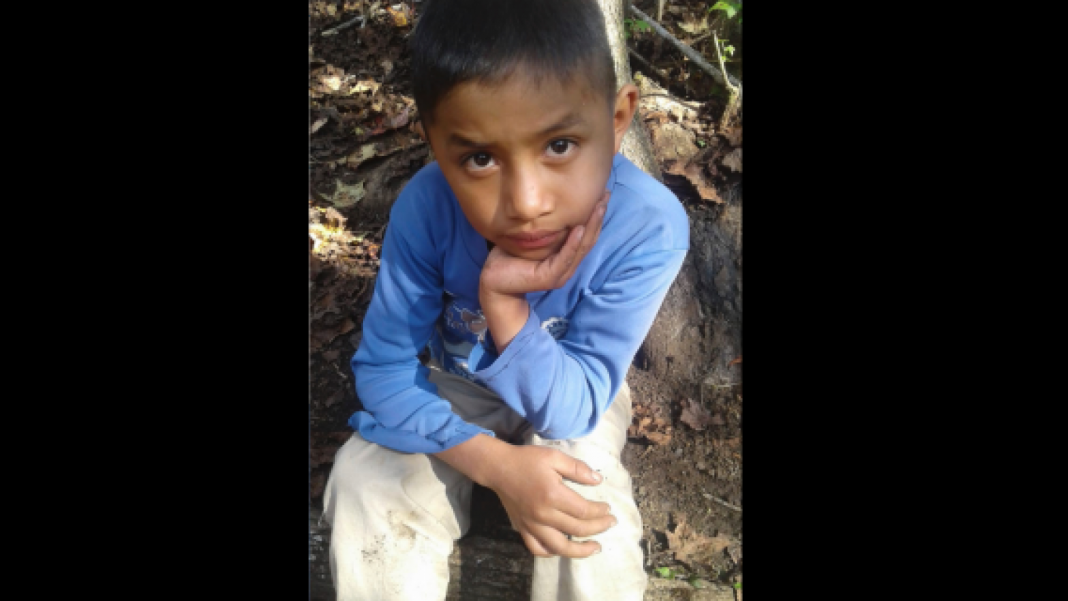 ALBUQUERQUE, N.M. – An autopsy report confirmed Wednesday that an 8-year-old Guatemalan boy who died while in custody of the U.S. Border Patrol on Christmas Eve succumbed to a flu infection — one of two deaths of Central American children in December that drew attention to the plight of migrant families at the southern border.

The New Mexico Office of the Medical Examiner released its autopsy findings for Felipe Gomez Alonzo two days after Guatemalan authorities said they had received a copy of the report disclosing the boy had a rapid, progressive infection that led to organ failure.

An autopsy released last week for 7-year-old Jakelin Caal Maquin, the other Guatemalan child who died, showed she too had a bacterial infection that quickly led to sepsis and organ failure.

Their deaths, just over two weeks apart, spurred questions about Border Patrol’s ability to care for children at a time when the number of families crossing into the United States has climbed to record highs. In recent months, the government’s system for detaining migrants crossing the border has become severely overtaxed, pushing it to a breaking point.

Homeland Security Secretary Kirstjen Nielsen has taken to social media in recent days, tweeting that Congress must confront what she called an emergency by giving border and immigration authorities the tools and resources needed to “fulfill our humanitarian and security mission.”

She visited El Paso, Texas, on Wednesday, marking her first stop on a border tour aimed at assessing the surge of migrants and the department’s response.

“Our system and facilities were never structured to withstand the current influx of immigrants,” she said.

Gomez Alonzo and his father, Agustin Gomez, were apprehended by the Border Patrol in mid-December after the family said the two left Guatemala because of the extreme poverty and lack of opportunity there were facing.

The father said others from his community had been able to cross the U.S. border with children, and he figured he and his son would have the same luck. Felipe was chosen to go with his father because he was the oldest son.

Once in Border Patrol’s custody, Gomez Alonzo and his father were taken to several facilities including the processing center at the Paso del Norte port of entry, then the El Paso Border Patrol station.

Just after 1 a.m., the two were transferred 90 miles to the Border Patrol station at Alamogordo, New Mexico. CBP said it moved them there “because of capacity levels” in El Paso.

The day Felipe died, a border agent noticed the boy was coughing and had “glossy eyes,” and sent him to the hospital, the CBP said.

He was found to have a 103-degree fever, officials have said.

Felipe was held for observation for 90 minutes, according to U.S. Customs and Border Protection, before being released with prescriptions for amoxicillin and ibuprofen. But the boy fell sick hours later and was readmitted to the hospital, where he later died.

New Mexico authorities had said the boy tested positive for the flu.

Caal died Dec. 8 in El Paso, just over a day after she was apprehended by Border Patrol agents with her father after entering the U.S. illegally.