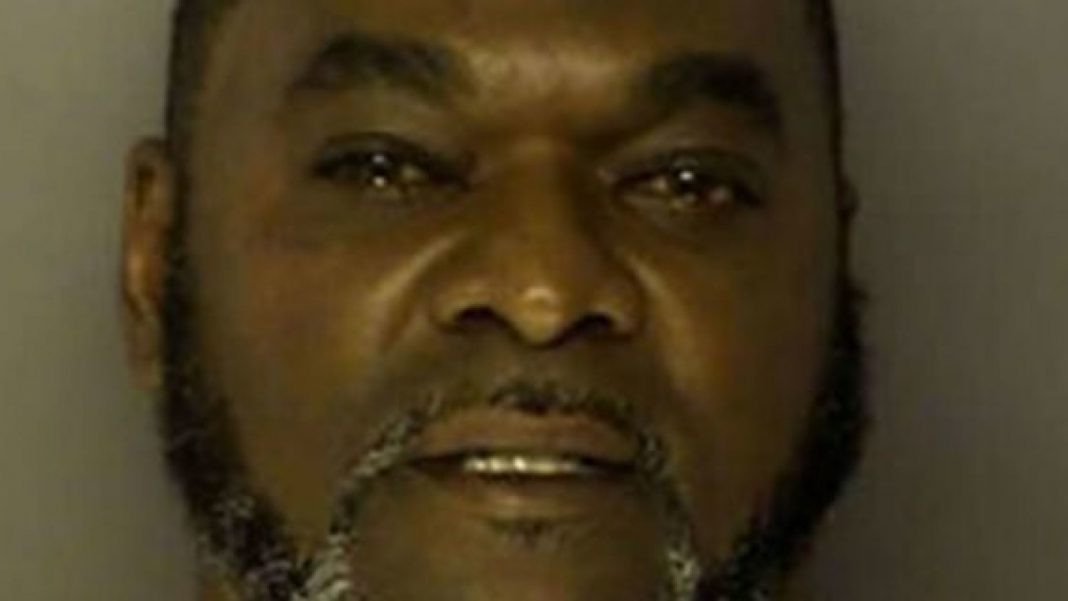 Ted Lee Livingston has been captured in South Carolina after evading authorities for nearly three decades.

A fugitive who evaded the law for nearly 30 years has finally been caught by federal authorities in South Carolina, officials say.

Ted Lee Livingston, 49, was taken into custody by U.S Marshals on Wednesday in Horry County, outside of Myrtle Beach, after being wanted in Connecticut for an escape charge dating back to 1990, according to WBTW.

The station reports Livingston tried to hide from police by changing his birthday and ID information on his South Carolina drivers license. Details of how Livingston returned to the state — and what he has been up to since 1990 — weren’t immediately available.