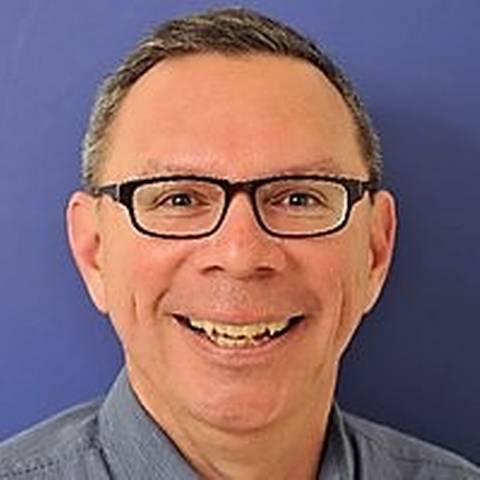 Former Tenaya Middle School teacher Justine Karen Nelson knew that her relationship with a student was wrong. But she said what began as simple flirting quickly turned to coercion and sexual contact.

Nelson, who is charged with felony counts of lewd or lascivious acts with a minor and oral copulation, testified Wednesday that she fell prey to the attention and kind words of one of her students.

Their friendship began innocently enough with talks in her classroom. That soon progressed to direct messages on Instagram and later to much more secretive text messages. At first, they talked about routine things, like basketball and school. And then it became more personal.

Nelson acknowledged having trouble with her marriage during this period in 2016. She and her husband, who was a physical education teacher at Tenaya, would argue often, even at school and in front of students. Nelson said she appreciated the student’s friendship. Early on, she even sent him a photo of herself at a bachelorette party.

Her attorney, Roger Nuttall, asked her, “Why did you do that?”

She replied, “For attention. … It’s embarrasing.”

Nuttall asked if she believed her behavior was appropriate and she said, “No. For starters, I’m married and I knew it would hurt my husband. And I’m a teacher.”

The student, who is currently 16 and a freshman in high school, testified last week that Nelson initiated the relationship, inviting him to her room where she kissed him and later gave him oral sex. He said the sex act happened multiple times in her classroom, sometimes in between classes and after school.

Nelson denied the student’s version of what happened. She admitted to giving the student oral sex but only after being threatened by him that he’d expose their relationship. She also worried that a potential scandal could cause her child to be taken away.

During her testimony Wednesday, Nelson said the student came into her classroom one day and spontaneously kissed her then ran out. She told the jury that she was angry with him, but she didn’t report him to school staff or say anything to her husband.

The student apologized, and she said she forgave him.

She said the student would routinely come into her classroom, shut the door behind him and try to kiss her. He also repeatedly would ask her to have sex with him and to give him oral sex, she testified.

One day, the student came, shut the door behind him and dropped his pants, exposing his penis, she said. He then pushed her head on top of his penis.

“I just wanted to get it over with,” said Nelson, beginning to cry. “I was so sick and tired.”

Asked by Nuttall why she didn’t just run away, she said she didn’t feel like she had any options. She said she felt powerless and was already in deep trouble for having a relationship with the student.

“I thought he would stop asking me and just go away,” she said. “I didn’t want my baby to be taken away.”

A Valley native, Robert has worked at The Fresno Bee since 1994, covering various topics including education, business and agriculture. He currently covers Clovis and continues to keep an eye on agriculture.