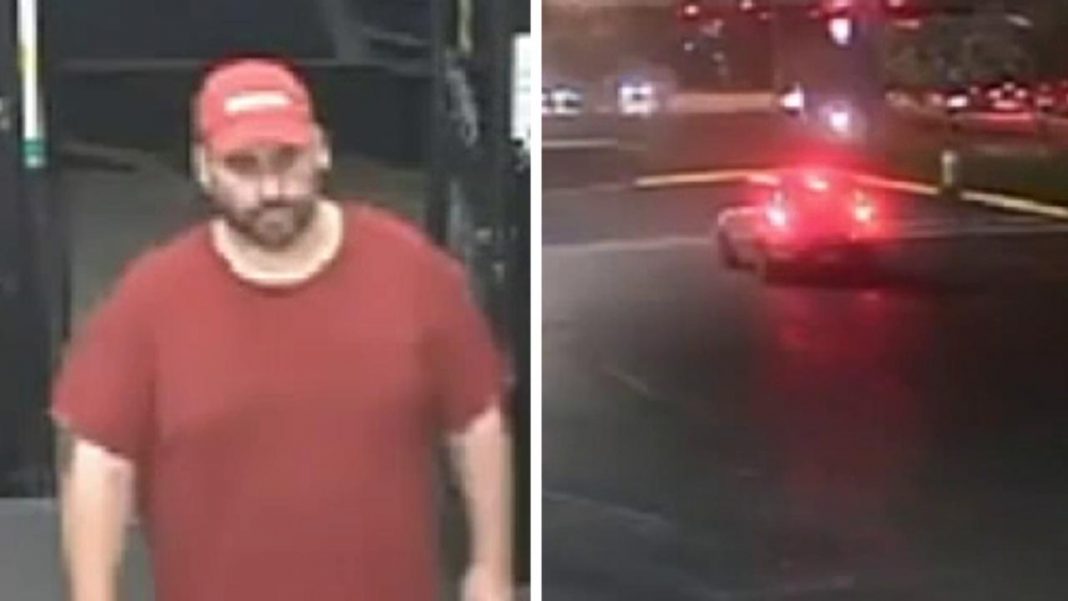 Authorities in Florida are on the hunt for a driver who they allege purposefully hit someone with a car after initially letting them pass by.

The Feb. 23 interaction between the driver and pedestrian in Oakland Park, Fla., was caught on tape and shared by the Broward Sheriff’s Office in a news release Wednesday. The incident happened around 8 p.m. in a Publix supermarket parking lot, authorities said.

The video showed a vehicle as it “stops to allowing a pedestrian to walk in front of his car,” the sheriff’s office said.

“As the victim finishes crossing the vehicle, the driver accelerates and turns in the direction of the victim,” according to the news release.

Following this, the video showed the individual on the ground. The vehicle then fled the scene, the sheriff’s office said. The encounter left the individual with a broken leg, according to authorities.

“This driver’s actions are bizarre, cruel and reckless. They are also aggravated battery,” the sheriff’s office said.

The driver was also captured on video as he went into the store shortly before the encounter in the parking lot, according to authorities.

The driver is “a heavyset male with a fair complexion” who has short brown hair, a close-cut brown beard and at the time was wearing a red hat and t-shirt, khaki shorts and black sneakers, the sheriff’s office said.