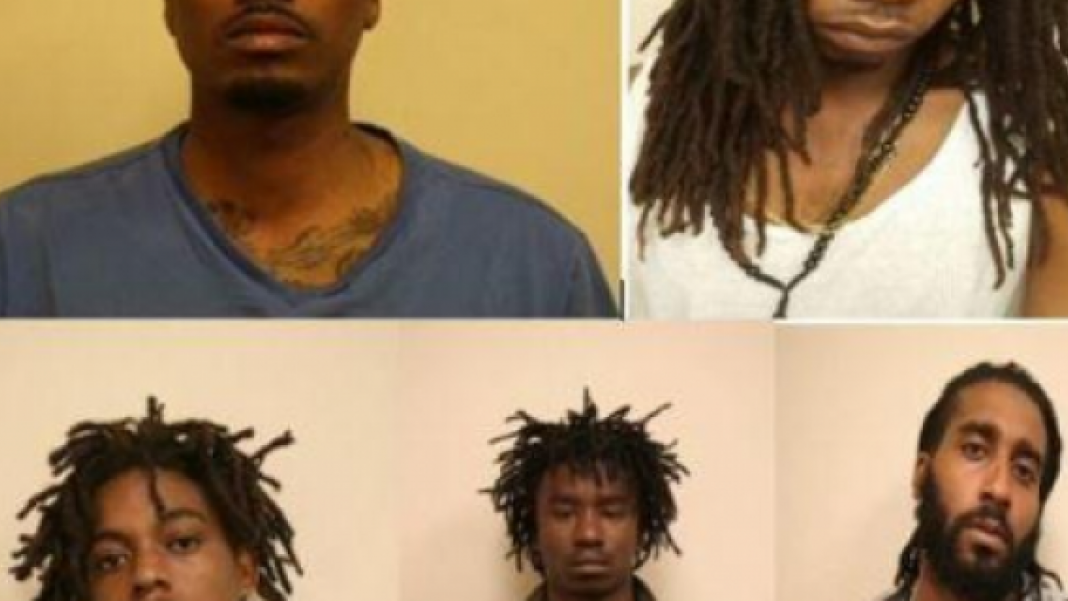 Five members of the brutal Gangster Disciples street gang were found guilty Monday of raping, torturing, and killing a police informant and then stuffing his body into the trunk of car that was left at an Atlanta rail station in the fall of 2016.

The five men, all of whom authorities said were Gangster Disciples members, murdered 33-year-old Christopher Dean after learning he had once been a police informant in California, the Atlanta Journal-Constitution reported, citing authorities.

In October 2016, Lockett lured Dean to an Atlanta home under the guise of a drug transaction, prosecutors said. It was there that several men tortured and raped Dean, investigators said. Green and another man named Lamar Almon arrived at the house, stuffed Dean’s ravaged body into the trunk of Lockett’s car, and left the vehicle parked at a MARTA rail station, Atlanta’s WXIA-TV reported.

Christopher Dean was tortured and killed by five members of the Gangster Disciples street gang after they discovered he had once been a police informant, authorities say.
(Fulton County District Attorney’s Office)

District Attorney Paul Howard said the murder “with its torture which included a brutal beating, sodomy with a wooden or metal object, penile sodomy by one or all of the defendants, shooting of the victim to the back of the head and the partial decomposition of the body” represented the most “horrific death in our county in recent history.”