Home Conservative Life Farrakhan claims to be Jesus in ‘Saviours’ Day’ address: ‘I am the... 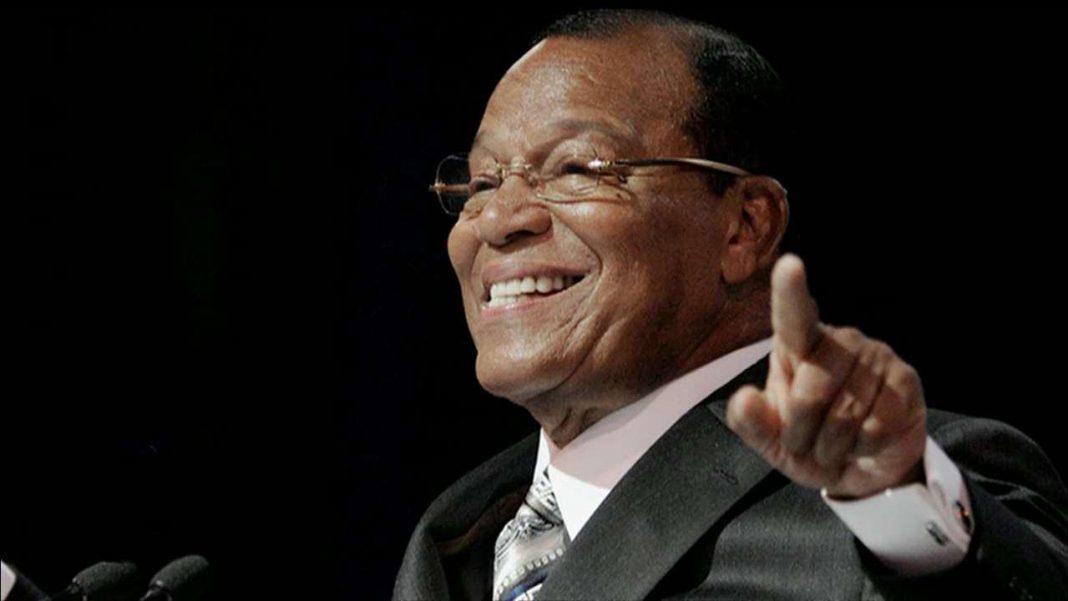 Nation of Islam leader Louis Farrakhan, who has reportedly led a chant of “death to America” and recently called for a separate state for black Americans, has made more controversial comments, claiming to be Jesus and clarifying his “anti-termite” statement.

Farrakhan made many shocking claims during NOI’s Saviours’ Day keynote address in February at the United Center arena in Chicago. He told Rep. Ilhan Omar “you have nothing to apologize for,” and he praised her fellow colleague freshman, Rep. Alexandria Ocasio-Cortez.

The preacher of Islam then appeared to mock one of the most famous passages from the Bible, John 3:16:

“God does not love this world. God never sent Jesus to die for this world. Jesus died because he was 2,000 years too soon to bring about the end of the civilization of the Jews. He never was on a cross, there was no Calvary for that Jesus,” Farrakhan said.

Instead, he said, Jesus’s name would live until the one that came that he was prefigured for.

“The real story is what I tried to tell you from the beginning. It didn’t happen back there. It’s happening right while you’re alive looking at it,” Farrakhan told the audience. “I represent the Messiah. I represent the Jesus and I am that Jesus. If I am not, take my life.”

Farrakhan said he makes the deaf hear and dumb speak, and he added: “when I made the call in 1995 to Black people, with the Million Man March, that was like Jesus calling Lazarus and Lazarus came forth.”

He said the cross is for him.

“Some of you do today reject because the white man told you I’m an evil man, I’m a hater, I’m an anti-Semite. I hate Jewish people, I hate gay people. Here I am in front of you. I represent the Jesus that saves. I don’t represent somebody that came to judge you and me for our errors and mistakes…Everywhere I went I found myself rejected. My black people, they accepted me. But now white people are frightening the hell out of black people. College presidents are punished for allowing me or anyone that represents me to come on the college campus because they fear what’s in my mouth from my teacher the Honorable Elijah Muhammad.”

Farrakhan said the “anti-termite” reference was not to all Jews but “the richest 10 percent of Americans” who own “84 percent of all stocks.”

Farrakhan has a long history of anti-Semitic comments. Last year, he lost his verified status on Twitter after posting a video in which he asked: “I wonder, will you see the Satanic Jew and the Synagogue of Satan, which has many races in it because Satan has deceived the whole world?” Farrakhan has also said that he is not an anti-Semite, but rather “anti-termite,” and led a “Death to Israel” chant during a visit to Iran in November.

In January, Farrakhan posted a clip from a 2015 interview to Instagram in which he called for a separate nation-state for black Americans, saying: “Most of our people don’t want it here … God has something else for us.”