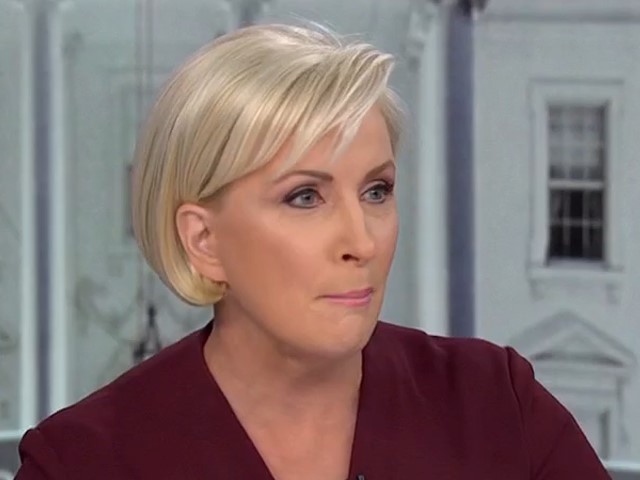 Brzezinski, who has called Biden’s affection “safe” and said the accusations have gotten “out of control,” complained that the accusers waited until Biden was considering a 2020 presidential run to come out with their stories of his behavior.

“If you can go on national television and talk about Joe Biden putting his hands on your back and now you’re demanding an apology from him because that what he said on Twitter is not enough, you probably could’ve told him in real time,” Brzezinski declared. “And he probably would’ve said, ‘I’m sorry, I was trying to be nice.’ And it probably could’ve been finished right there. Come on, we’re not snowflakes.”

“Bring up personal space sometime else, don’t inject it into a presidential campaign,” she added.

Brzezinski went on to say she still hopes to get a “big hug” from Biden.