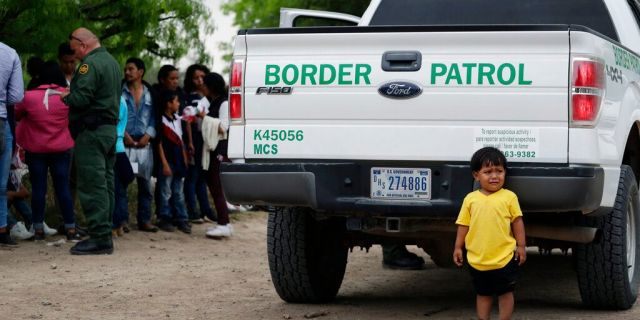 The number of arrests made by Border Patrol in 2019 is at a twelve-year high, according to an analysis of official data published by the CATO Institute this week.

Some 268,044 individuals are documented to have been apprehended on the Southwest border from the beginning of the year through the end of February.

“If those numbers continue to climb, Border Patrol apprehensions this fiscal year could exceed the annual number in any year since the start of the Great Recession,” the CATO analysis asserted, referencing the devastating economic downtown that formally started in December 2007 and ended eighteen months later.

The report indicated that, unlike previous surges, the current crisis of women, children and asylum seekers “means that today’s surge is preferable to previous surges,” ironically.

However, what is not clear is the number of those engaging in criminal activity – who have not been convicted of wrongdoing and are thus not defined as “criminal aliens” – who have attempted to enter, which routinely tumbles to the center of the immigration debate.

In this Thursday, March 14, 2019, photo, William Josue Gonzales Garcia, 2, who was traveling with his parents, waits with other families who crossed the nearby U.S.-Mexico border near McAllen, Texas. They are waiting for Border Patrol agents to check names and documents. Immigration authorities say they expect the ongoing surge of Central American families crossing the border to multiply in the coming months. (AP Photo/Eric Gay)

President Trump this week severed humanitarian assistance to El Salvador, Honduras, and Guatemala and ignited outrage from Democrats with threats to completely shutter the border with Mexico as news of new caravans bound from the U.S. picked up steam.