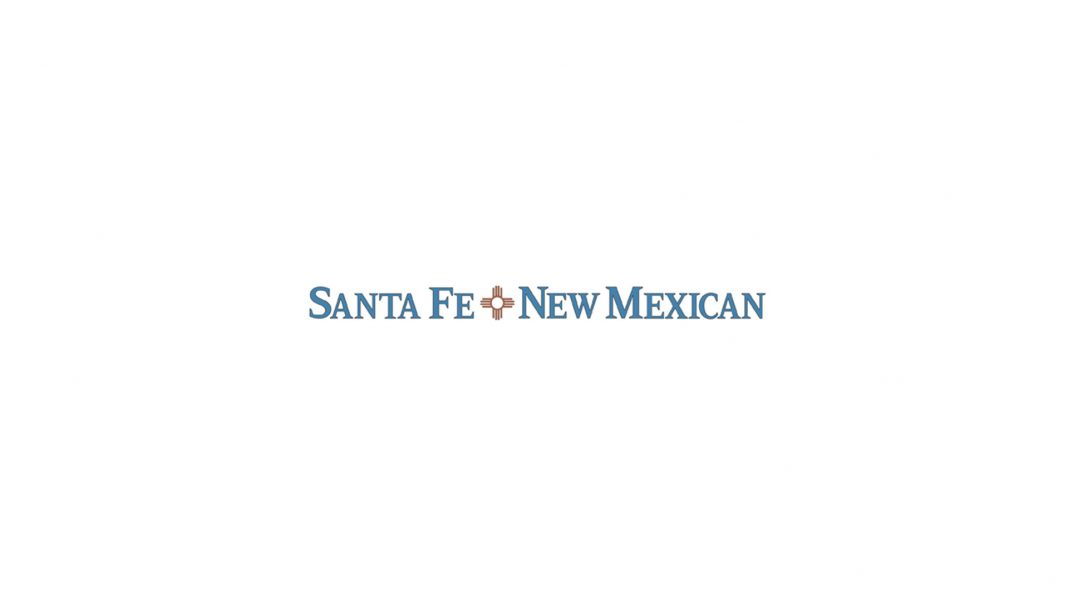 House Bill 55 allows New Mexico to join a compact of states that would allocate their electors in a presidential campaign to the candidate who wins the most votes nationally.

The idea is to ensure a president cannot be elected with fewer votes than a competitor.

Donald Trump, for example, won fewer votes than Hillary Clinton in the 2016 election but won enough states to be elected president.

“Now, every vote in every state will count in every presidential election,” Sen. Mimi Stewart, a Democrat from Albuquerque and co-sponsor of the bill, wrote on Twitter after the governor signed the bill.

But advocates for the popular vote argue the Electoral College system gives more weight to the vote of a person in Wyoming than a person in New York or California.

Wyoming, for example, has around one quarter of New Mexico’s population but has three Electoral College votes.

Backers of the current system contend that only works in New Mexico’s favor and ensures less populous states are not cut out entirely of presidential elections by candidates chasing votes in more densely inhabited parts of the country.

“These radical bills are pushed by out-of-state interests designed to ensure voters in New Mexico have less of a voice,” Rep. Bill Rehm, R-Albuquerque, said during the session.

Regardless, the New Mexico Attorney General’s Office warned in an analysis of the bill that such a compact would likely be subject to legal challenge, particularly if it swung an election.