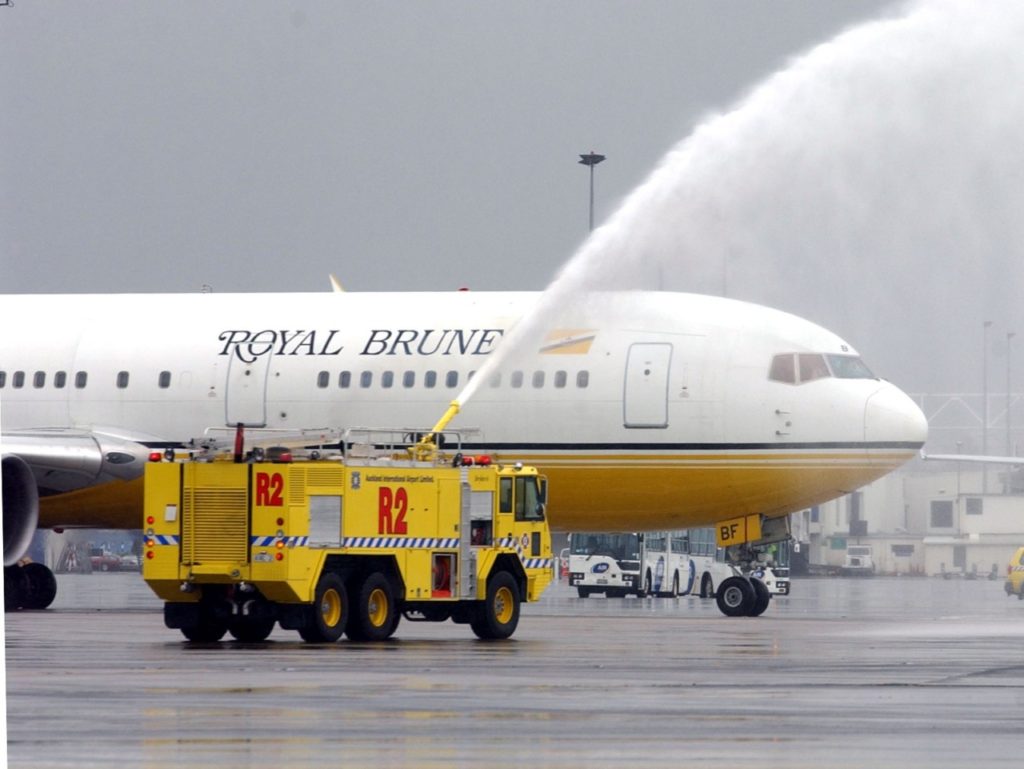 The Sultan of Brunei’s declaration that homosexuality will be punishable by death under stricter adherence to Islamic Sharia Law has sparked Australians to call for Brunei’s national air carrrier to be banned from skies Down Under.

A petition, directed to the Minister and Shadow Minister for Transport, calls on the Australian government to “commit to a ban on Royal Brunei from flying into and out of Australia.” It has drawn over 15,000 signatures since its launch.

“The last thing you expect to happen if you board a flight from Australia – as a law-abiding citizen – is to run the real risk of falling victim to a shocking law that could potentially see you jailed, or even executed,” the petition reads, before adding: “But that is the reality for LGBTIQ Australians now Brunei has enacted laws that could see gay people stoned to death.”

Homosexuality has always been illegal in the tiny South-East Asian country but from Wednesday strict new Islamic laws making gay sex an offence punishable by stoning to death came into effect. The severe penalties apply to Muslims, non-Muslims and foreigners even when not in the country but travelling on Brunei registered aircraft or vessels.

Public flogging has been brought in as a punishment for abortion and amputation for theft, the United Nations confirmed.

The petition is just one of the responses in near-neighbour Australia that is putting pressure on Royal Brunei Airlines.

Domestic carrier Virgin Australia has now cancelled a staff travel agreement with the airline in response to the strict Sharia Law, the Guardian reports.

On Thursday the company, Australia’s second-biggest airline after Qantas, sent an email to employees explaining the new code applies to Muslims, non-Muslims and foreigners “even when transiting on Brunei-registered aircraft and vessels.”

“Given the harsh (including death) penalties being introduced for activity that is legal and acceptable in Australia, the myID (staff travel) agreement between Virgin Australia and Royal Brunei has now been terminated effective immediately,” the email said.

In 2015, Christmas celebrations were banned in Brunei and religious followers were warned the prohibition would be strictly enforced.

Homosexuality is punishable by execution in several other Muslim-majority countries, including death by stoning in Yemen, Saudi Arabia and Mauritania.