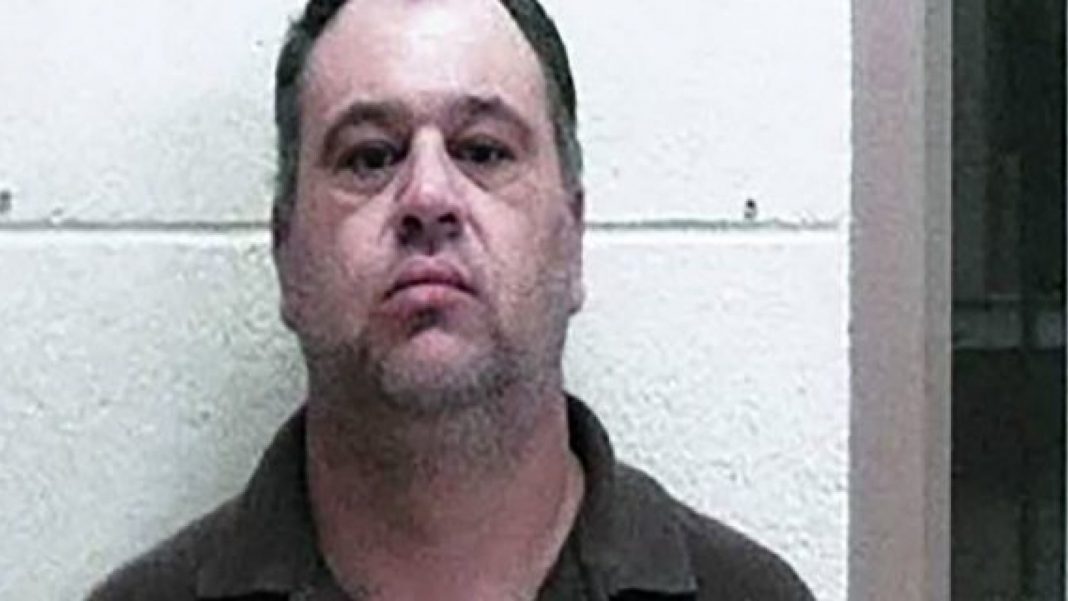 Brock Harper, 45, allegedly beat another man with a hammer in North Carolina last year while court dates for his earlier assault case in Georgia had been repeatedly delayed since 2014.
(Union County Sheriff’s Office)

A suspect who allegedly brutally beat another man with a hammer and then kidnapped him in North Carolina last year committed the crime while freed from jail because his separate assault case in Georgia was delayed seven times over four years by his lawyer, a top state lawmaker, according to a report.

Brock Harper, 45, might have been in jail on the day he stood over 22-year-old Robert Kennedy and repeatedly struck him on his skull and legs with the claw end of a hammer if he had faced trial on earlier aggravated assault charges in Georgia, the Atlanta Journal-Constitution reported Friday.

In the Georgia case, Harper was charged with chasing a man down in Fannin County and ramming his pickup truck with a car.

While that assault case was still pending, Harper served time in prison for burglary and theft, and was later paroled, according to court records. Ralston was not Harper’s primary lawyer in that case.

But once Harper got out of prison, Ralston delayed the Fannin County assault case five times — for a total of seven delays, the Journal-Constitution reported. The final delay, last September, came just nine days before Harper accused Kennedy of sleeping with his girlfriend, drove him out to the woods and seriously injured him with a hammer, authorities said.

Ralston said in a written statement to the paper that “it is up to the prosecutor — not a defense attorney — to seek revocation of a bond and then for a judge to make a decision.” Neither the Fannin County District Attorney nor the chief judge of the Appalachian Judicial Circuit responded to the paper’s request for comment.

A new proposed law will allow judges to reject the request for leave if a case has been pending for too long or if a delay would conflict with the interests of the justice, the Journal-Constitution reported. But some lawmakers questioned whether judges would stand up to a powerful and influential state figure like Ralston.

“One person is abusing this process and that’s the speaker,” State Rep. Scot Turner, R-Holly Springs, told the House Judiciary Committee on Tuesday. “We are talking about one of the most powerful people in our state.”

Meanwhile, Harper is being held in a Union County, Ga., jail on a probation violation for the alleged hammer attack.

‘Scariest Thing’ Would Be a Biden Presidency