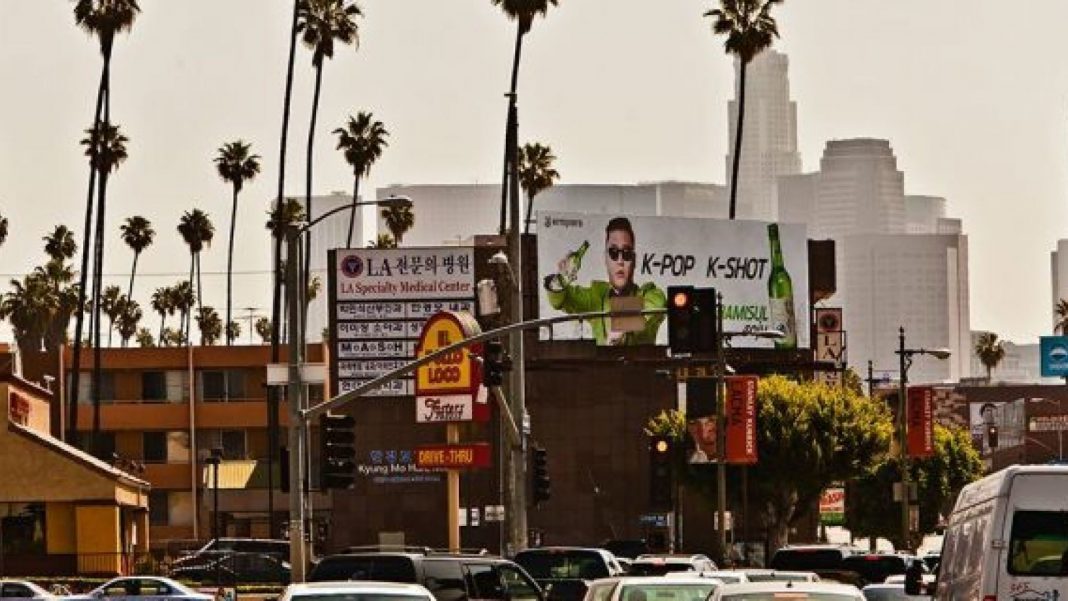 Two drivers appeared to throw away close to two hours of their day on Monday battling for a parking spot in the Koreatown neighborhood of Los Angeles.
(Getty Images)

Two drivers in California were willing to waste a good chunk of their day duking it out for a parking spot — and it was all caught on video and uploaded as part of a viral Twitter thread.

The encounter took place in the Koreatown neighborhood of Los Angeles on Monday, according to Mariah Flores, under handle @Mrhflrs, who documented the hilarious battle.

Dubbed the “black car” and the “silver car,” drivers in each vehicle appeared to spend close to two hours — from 6:20 p.m., seemingly until past 8 p.m. — trying to parallel park along a sidewalk.

The first photo showed the two cars vying for a spot. The silver car, according to the Twitter user, was apparently blocking the black car from parking. The drivers of both vehicles waited in the street, eventually turning on their hazard lights and backing up traffic because of their standoff.

“If this were some type of sports I’d imagine we’re nearing halftime,” Flores said on a video timestamped 6:53 p.m., asking her followers if they’re “team black car or silver car.”

As horns beeped, the two vehicles hadn’t moved as of 7:19 p.m. The person who filmed the encounter speculated that it seemed as though the black car drove past a parking spot and reversed to back in when the silver car apparently tried to block the effort.

But shortly after 7:30, as the Twitter user noted, there was a “plot twist” — a third vehicle, which was parked in front of the black car, left its spot, freeing up space for both the black and silver cars to park on the road.

Both the black and silver cars quickly parked, before sitting in their cars for some time before getting out. “Like are they afraid of each other or is it just awkward now?” the Twitter user asked.

The driver of the silver car eventually got out of their car — “SILVER takes the gold” — leaving the dramatic scene after 8 p.m. Afterwards, Flores wrote two letters to the drivers, asking them to shoot her an email about what happened.

Flores, speaking to KNBC, said the showdown “was so beautiful, I wish that they would’ve like gotten out and said hi to each other or something. I think everybody kind of was hoping for that.”

Texas National Guard Will Be On ‘Standby’ After Polls Close On Election Night, Gov. Abbott Says – CBS Dallas / Fort Worth

Texas National Guard Will Be On ‘Standby’ After Polls Close On...