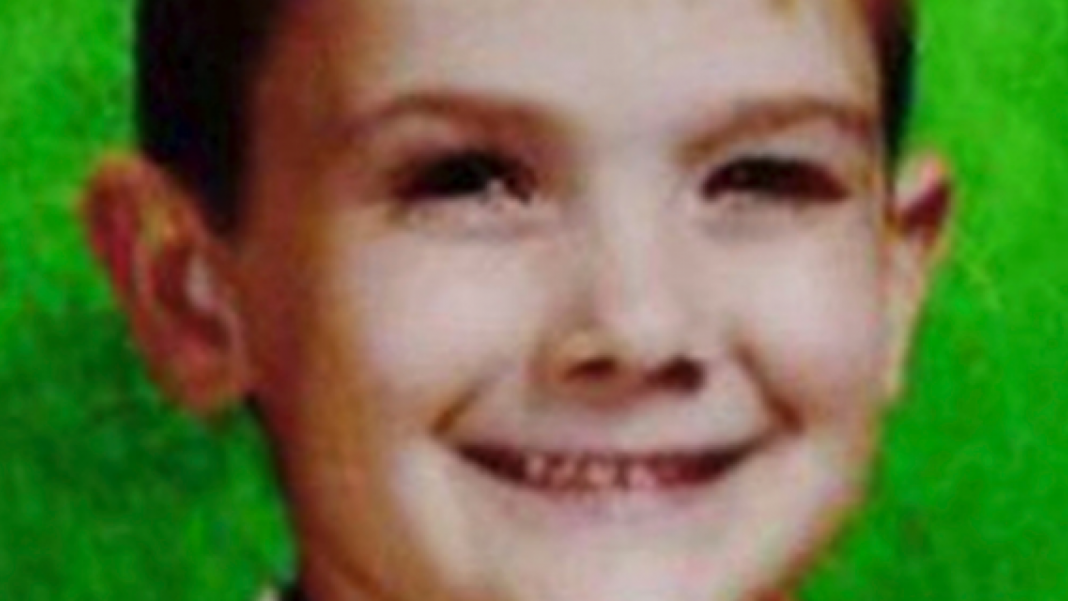 This undated photo provided by the Aurora, Ill., Police Department shows missing child, Timmothy Pitzen. Police in the Chicago suburb of Aurora say the department is sending two detectives to the Cincinnati area to investigate a missing child report that could involve the Aurora boy who disappeared in 2011. Aurora Police Sgt. Bill Rowley said Wednesday, April 3, 2019 that the department knows there is a boy involved but they don’t know who he is or if he has any connection to the Timmothy Pitzen case. (Aurora Police Department via AP)

A 14-year-old boy who said he escaped from two kidnappers in Ohio told authorities he is from Illinois, where he went missing nearly eight years ago when his mother apparently took her own life.

Police in suburban Cincinnati’s Sharonville wrote in a short incident report that the teen said Wednesday morning that he had “just escaped from two kidnappers” he described as white men with body builder-type physiques. They were in a Ford SUV with Wisconsin license plates and had been staying at a Red Roof Inn.

The boy, who identified himself as Timmothy Pitzen, told police that after his escape he “kept running across a bridge into” Kentucky.

Timmothy Pitzen was six when he disappeared in 2011 after authorities said his mother took her own life in a Rockford, Illinois, hotel.

Police in the Chicago suburb of Aurora said Wednesday afternoon that the department is sending two detectives to the Cincinnati area. Aurora police don’t know if the boy he has any connection to Pitzen, Aurora Police Sgt. Bill Rowley said.

Police believe Amy Fry-Pitzen, 43, picked up her son from school and took him to the zoo and a Wisconsin water park before she apparently killed herself. Her body was found with her wrists slit on May 15, 2011.

Fry-Pitzen left a note saying her son was fine. Police investigating her death said she took steps that suggest she might have, as she said in her note, dropped her son off with a friend.

At the time, police searched for Pitzen in Illinois, Wisconsin and Iowa.

“We’ve probably had thousands of tips of him popping up in different areas,” Rowley said. “We have no idea what we’re driving down there for. It could be Pitzen. It could be a hoax.”

The FBI said in a Wednesday afternoon statement that its offices in Louisville and Cincinnati were working on a missing child investigation with Aurora police and police departments in Cincinnati and Newport, Kentucky, and the Hamilton County Sheriff’s Office in Ohio. The FBI offered no other details.

Sharonville police said on the department’s Facebook page that the information about the boy’s reported escape was received by police in Campbell County, Kentucky.

“The City of Sharonville Police Department, like every other police agency in the greater Cincinnati area, was requested to check their Red Roof Inn hotels regarding this incident,” the Facebook post read. “To the best of our knowledge, we have no information indicating that the missing juvenile was ever in the City of Sharonville.”