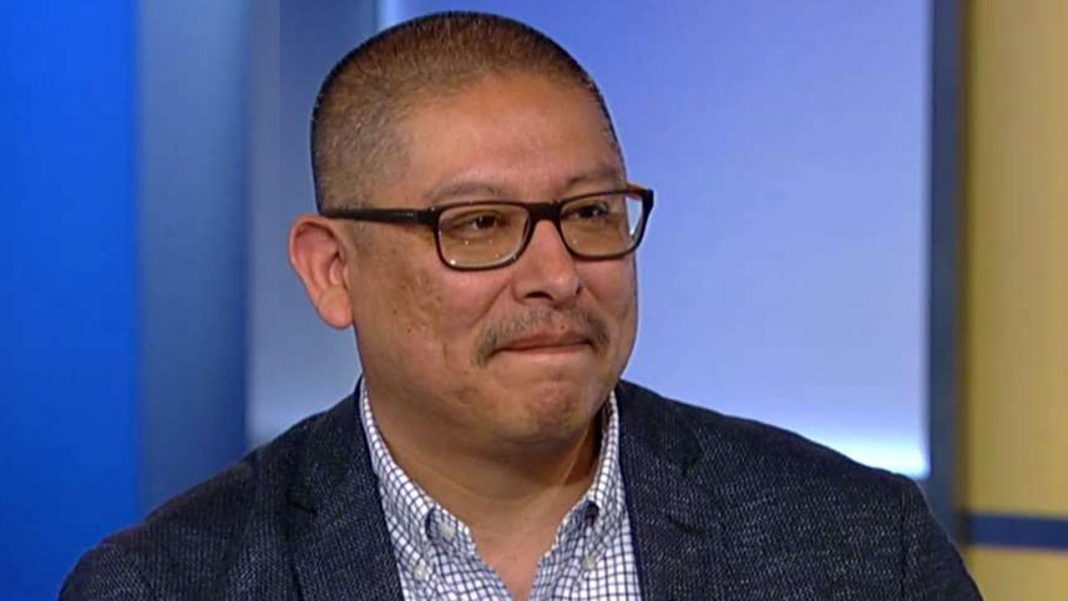 Street gangs — including the infamous and brutal MS-13 — exploit the chaos along the southern border to boost membership and actively “indoctrinate” kids in low-income areas to keep the numbers coming, a former member of one of the gangs told Fox News.

Casey Diaz, a one-time member of the infamous Rockwood St. Locos gang, spoke about potential threats coming across the southern border on Tuesday’s “The Ingraham Angle.”

“It’s a real problem that we are having. It can’t be overlooked and it needs to be tackled right now,” Diaz told Fox News host Laura Ingraham. “I’m 100 percent with the president and the choices that he is making to secure that border. This is, we see that people with good hearts want to come in here and pursue a dream… but I can tell you, from being in meetings in the past, when I was active in gang leadership, that there were plans, there was an agenda.”

He added: “And in these caravans, you are going to see a lot of MS-13… a lot of gangs. They are going to try to get in here, that’s just the bottom line.”

Diaz, who was born in El Salvador before moving to Los Angeles at a young age, went on to speak about what gang members do once they come across the border.

“These guys that are coming in here… they are coming into low-income cities, they are going to take your children, indoctrinate them with gang culture, and then we are going to see the 1980s, the gang war we had back then, revisit us,” he said. “That border needs to be protected by all means.”

The comments came after Homeland Security Secretary Kirstjen Nielsen said Tuesday that the Trump administration is treating the immigration crisis as a “Cat 5 hurricane disaster.”

“We are bringing all of the agencies together; we’re asking everybody to chip in,” Nielsen said on “Tucker Carlson Tonight.”

“Why wouldn’t we put the U.S. military along our border if it’s really a crisis of that magnitude?” Carlson asked Secretary Nielsen.

TUCKER CARLSON: OUR LAWMAKERS HAVE ALLOWED THE CRISIS AT THE BORDER – AND THEY DON’T CARE

“I think we’re looking into that. We’ve made the request. I’m in constant contact with the acting secretary of defense. I talked to some of the combatant commanders today. We are in fact pushing more and more military resources to the border,” Nielsen said.

President Trump threatened to close the border this week, prompting outrage from Democrats, and he called on Mexico to help prevent illegal immigration by using its own “strong” immigration laws.

The president also shut down aid to El Salvador, Honduras and Guatemala

According to Customs and Border Protection, more than 76,000 migrants were detained in February, marking the highest number of apprehensions in 12 years. That figure includes more than 7,000 unaccompanied children. More than 36,000 migrant families have arrived in the El Paso region in fiscal 2019, compared with about 2,000 at the same time last year, according to CBP data.