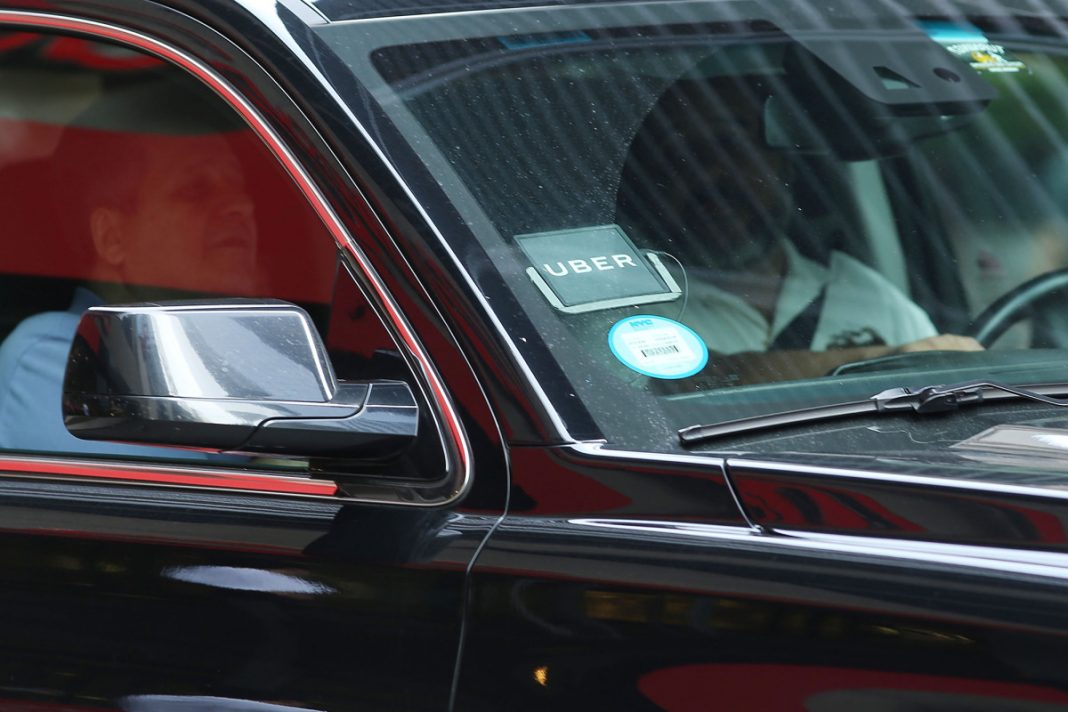 Uber spent $2 million since 2015 in a campaign to approve congestion pricing, the company confirmed Wednesday.

“Over the past several years, we’ve been proud to work with a diverse coalition to fight for comprehensive congestion pricing, and we’re excited to see Albany take action to reduce congestion and invest in mass transit,” said Harry Hartfeld, a spokesman for the rideshare app.

Uber has spent $1 million just since November pushing to bring congestion pricing below 61st Street, including spending hundreds of thousands of dollars to fund an ad on behalf of the Fix Our Transit coalition that targeted undecided pols.

Fewer cars on the road speeds up Uber rides — and motorists who give up their cars completely might end up as Uber customers.

Uber hired some of the city’s top lobbyists, including Stu Loeser, a onetime senior aide to former Mayor Mike Bloomberg. Five separate lobbyists were paid $423,552 last year alone, according to records filed with the city clerk.

Cabs and for-hire vehicles have already been socked with a congestion surcharge for rides below 96th Street in Manhattan.

But it’s the passengers who pay the charge for each ride — $2.50 for taxis and $2.75 for on-call car services — not the car companies.

Motorists will have to wait until at least November 2020 to find out how much they’ll have to pay to enter the congestion zone.