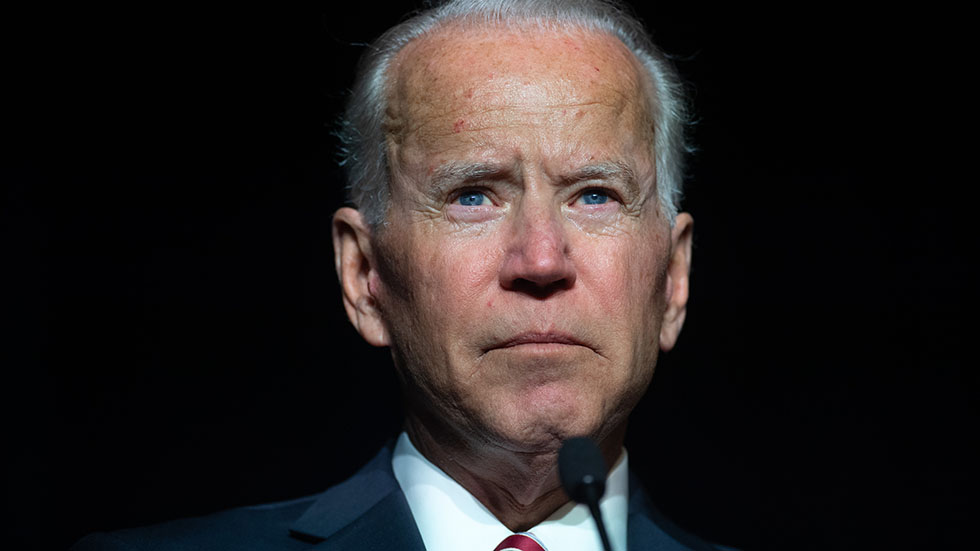 The women, Caitlyn Caruso and D. J. Hill, recounted their experiences to The New York Times.

Caruso, 22, told the Times that Biden rested his hand on her thigh even as she attempted to show her discomfort by squirming in her seat during an event on sexual assault at the University of Nevada at Las Vegas. Caruso, who was 19 at the time, added that Biden hugged her “just a little bit too long.”

She told the newspaper that the interaction was uncomfortable because she had just talked about her own sexual assault and expected Biden to be aware of physical boundaries.

“It doesn’t even really cross your mind that such a person would dare perpetuate harm like that,” she told the Times. “These are supposed to be people you can trust.”

Hill, 59, told the newspaper that while taking a photograph with Biden in 2012, the then-vice president placed his hand on her shoulder and began moving it down her back, something she said made her “very uncomfortable.”

“Only he knows his intent,” she added.

A spokesperson for Biden responded to a request for comment by referring The Hill to a statement Biden made Sunday.

Biden, who is considering a bid for president in 2020, said in the statement that he has “offered countless handshakes, hugs, expressions of affection, support and comfort.”

“And not once — never — did I believe I acted inappropriately,” Biden added. “If it is suggested I did so, I will listen respectfully.”

Some women have come to the defense of Biden since the allegations began to emerge. Actress and activist Alyssa Milano on Monday called Biden “a warm, generous individual who believes [it’s] on all of us to pay attention to women’s stories and experiences.” Former Obama administration official Susan Rice called Biden “a dedicated ally, champion and defender of women and all of our rights.”

“I’ve known Joe Biden a long time. My grandchildren love Joe Biden. He’s an affectionate person — to children, to senior citizens, to everyone, that’s just the way he is,” she said.

“But that’s just not the way — join the straight-arm club with me, if you will,” Pelosi added.