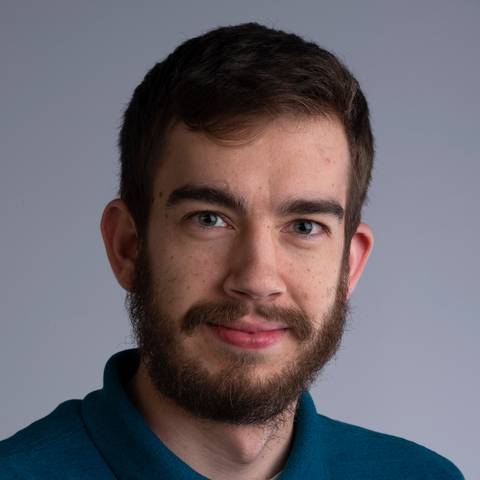 
Mom describes how her son was electrocuted in Dixon

Dixon mother Candy Carrillo describes on Tuesday how her 17-year-old son Jacob Hourmouzus died after being electrocuted after grabbing a pipe or gate while trying to rescue a friend near a canal on Monday, April 1, 2019.

Dixon mother Candy Carrillo describes on Tuesday how her 17-year-old son Jacob Hourmouzus died after being electrocuted after grabbing a pipe or gate while trying to rescue a friend near a canal on Monday, April 1, 2019.

Two Dixon teenagers died of apparent electrocution Monday, reportedly after trying to rescue a dog from an irrigation canal that afternoon, according to the mother of one of the boys and reports by California Highway Patrol, the Dixon Fire Department and a local news outlet.

CHP’s Golden Gate Division Air Operations said in a Facebook post about 7:30 p.m. that one of its helicopters had been dispatched following a report of two teens found unresponsive in a field in Solano County.

“After attempting all lifesaving measures available to us in the prehospital setting, both teenagers were pronounced deceased at Kaiser Vacaville,” the post said, noting Solano County Sheriff’s Office as the investigating agency.

The two teens were apparently attempting to save a dog from the canal when they touched an electrical source, Solano County Sheriff’s officials told The Reporter.

The Solano County Sheriff’s Office identified the victims Tuesday as Jacob Hourmouzus of Elk Grove and Jacob Schneider of Dixon.

Hourmouzus, 17, was a senior at Dixon High, where his father and uncle had gone before him, Candy Carrillo said. He would have turned 18 in May and was figuring out what his life’s next chapter would be, with some thought of working as an operating engineer like his stepfather.

He was vocal and generous with his friends and family, Carrillo said. When a friend was evicted from an apartment, Hourmouzus gave up half his bedroom to welcome him in. He got a chest tattoo of a rose with his grandmother’s name, Joy, telling her she was the only girl whose name would be tattooed on his body.

Hourmouzus was within weeks of graduating.

“He didn’t drown,” his mother said. “He was electrocuted at 17 1/2 years old … that’s too soon for any young person to be taken off this earth.”

CHP’s Monday post linked to a news report by the Vacaville Reporter from earlier Monday afternoon; at that time, one of the youths was pronounced dead and the other was still hospitalized, according to The Reporter. The Dixon Fire Department also shared The Reporter’s story to Facebook on Monday.

The dog survived and was taken by Solano County Animal Control to be treated for injuries, according to The Reporter. The dog’s status as of Tuesday was not known.

In a statement via the school’s Facebook page, principal Stephanie Marquez confirmed that both of the teens who died were Dixon High School students. Marquez said mental health clinicians will be available at the Dixon Unified School District’s office starting at 10 a.m. Tuesday.

“While we are not at liberty to discuss details or specifics, we are absolutely here to support all of our students,” the principal’s statement said in part.

Michael McGough anchors The Sacramento Bee’s breaking news reporting team, covering public safety and other local stories. A Sacramento native and lifelong capital resident, he interned at The Bee while attending Sacramento State, where he earned a degree in journalism.

US marshal: We’re ‘getting closer’ to escaped killer Lester Eubanks, on...