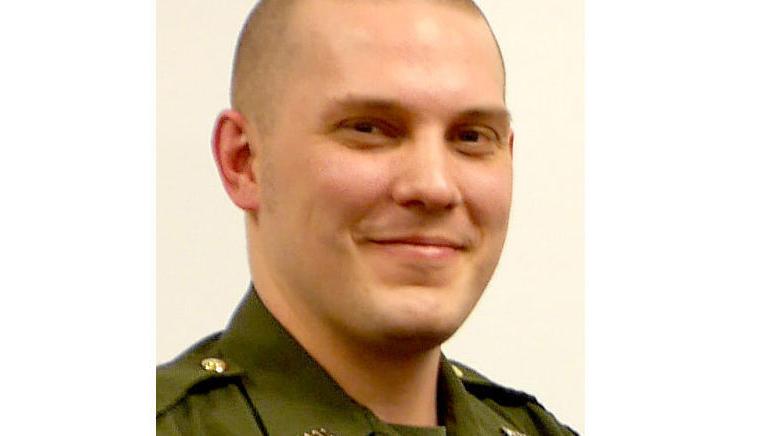 Montana Highway Patrol Trooper Wade Palmer has regained consciousness in a Salt Lake City hospital and his medical status has improved from critical to stable condition, according to the Montana Department of Justice.

Palmer was shot three times in the neck, face and head last month just north of Missoula after locating a suspect involved in an earlier shooting that injured two and killed one man in Missoula.

So far, all of Palmer’s interactions have been non-verbal, but he has shown recognition of certain people and commands, according to a press release. He is scheduled for reconstructive surgery for jaw injuries on Thursday and has been moved from the University of Utah Hospital’s critical care unit to the neuro-acute care unit.

“We are immensely grateful for Trooper Palmer’s progress,” said Col. Tom Butler, chief of the Montana Highway Patrol. “We remain hopeful as we see Wade continue to heal and make positive strides; however, we are fully aware that he has a long journey ahead of him. We will be with him and his family every step of the way and we thank the public for their continued support and prayers.”

After Palmer was shot, he was transported to Providence St. Patrick Hospital in Missoula before eventually being flown to Salt Lake City.

Casey Blanchard, one of the three victims found shot at a related scene about an hour before the shooting involving Palmer, was also flown to Utah for treatment at the same hospital. Blanchard’s current condition is listed as stable, hospital staff told the Missoulian on Tuesday.

Blanchard’s mother, Julie, also was shot and wounded in the same incident, and a friend, Shelley Hays, was killed.

A benefit for Blanchard and his family is set for April 27 at the St. Mary’s Parish in Stevensville. The event begins at 4 p.m., and all proceeds will go to the Blanchard family to assist with their mounting medical expenses.

Later on Tuesday, the Montana Federation of Public Employees announced in the past week its members had generated $3,000 for the Palmer family. In the same meeting, delegates approved a proposal to establish the MFPE Benevolence Fund.

“One of the historical pillars underpinning organized labor has been the assistance unions have provided members and their families during a time of crisis,” a release from MFPE spokesman Bob Funk states. “With a benevolence fund MFPE can provide limited financial assistance to members who may be injured on the job.”