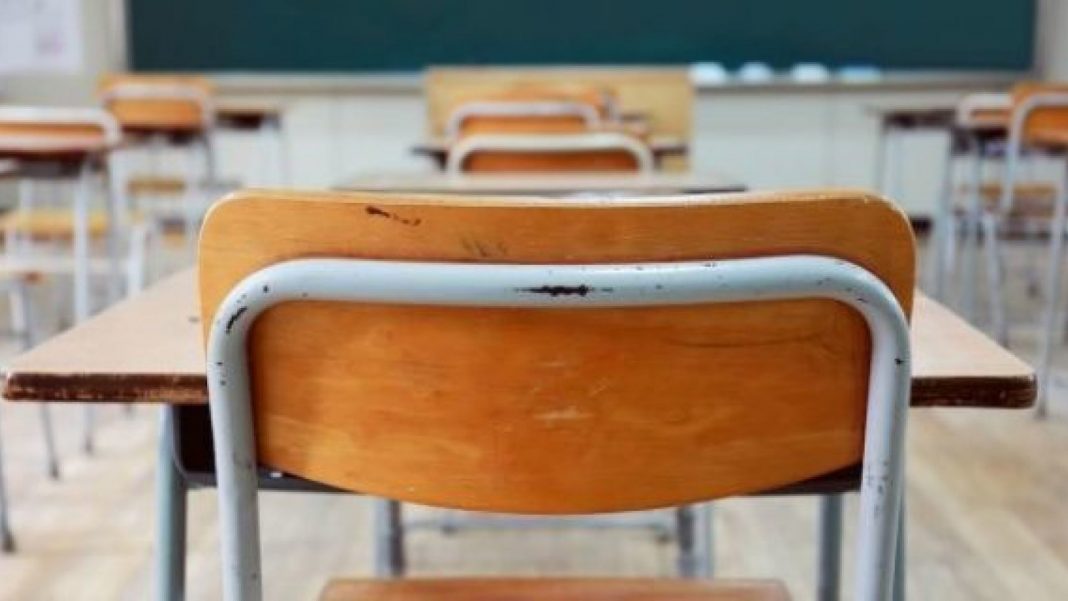 A Long Island teacher, who was fired last week for a 3-year-old topless selfie, is threatening to sue her former school district unless it gives her a job back.
(gse.harvard.edu)

A middle school teacher in one of New York City’s Long Island suburbs claims she was fired last week for an old topless selfie and is now threatening to sue her former school district for gender discrimination.

Lauren Miranda, 25, a former math teacher at Bellport Middle School, took a topless selfie in 2016 and sent it to her then-boyfriend, who also works at the school, Miranda’s attorney, John Ray, said during a news conference Monday. In January, a student somehow obtained the selfie, and the image circulated through the school, Ray said.

Miranda said she had no idea how the student obtained the photo. She was subsequently placed on paid administrative leave and then fired. She said she plans to file a $3 million federal lawsuit alleging gender discrimination unless she’s reinstated, WPIX-TV reported.

“I loved my job, I never woke up in the morning and didn’t want to go. I loved my students, my faculty. I really thought this is where I was going to spend the next thirty years of my life,” she said.

WOUNDED TEACHER EXPECTED SHOTS AT SCHOOL, NOT ON DRIVE HOME

According to court documents provided by Ray’s law firm, the district had said Miranda was not a good role model because of the photo.

“My career has been ruined, my reputation has been tarnished, I have been stigmatized,” Miranda said. “Everything I have worked so hard for since I was 18 years old has been stolen from me because of one innocuous selfie.”

Ray accused the school district of sexism, arguing that a male teacher would not have been fired had the same thing happened to him.

“Anytime a man has ever exposed his chest, no one has ever commented or had any problem with it whatsoever. But when a woman displays her chest, as happened here, she gets fired from her job,” he said.

The school district has not commented on the litigation.