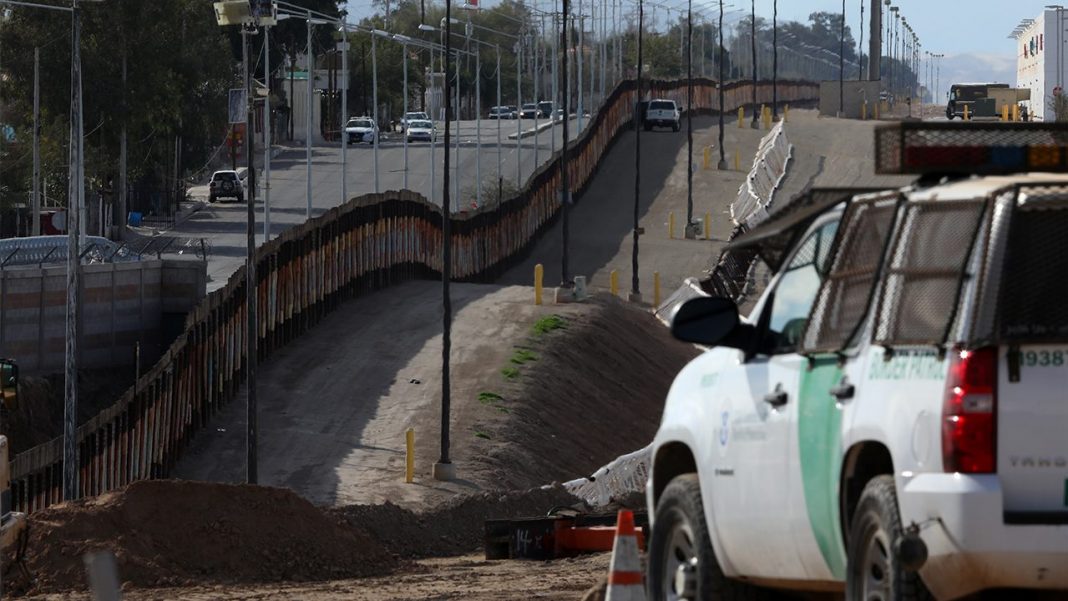 Border agents in California apprehended a Syrian national over the weekend, saying he’d attempted to enter the U.S. by hiding on a train.

Agents at the Calexico West Port of Entry were observing a commercial railcar as it passed across the border on Friday around 6:15 a.m. when officers observed something amiss on the lower side of the train using the port’s imaging system.

According to a press release from Customs and Border Protection (CBP), officers searched the train and discovered a 46-year-old man hidden in a compartment.

TRUMP DOUBLES DOWN ON THREAT TO CLOSE BORDER: ‘THIS IS A NATIONAL EMERGENCY’

“This apprehension highlights the fact that none of our inspections are routine, especially when people purposely attempt to avoid the process,” Port Director David Salazar said in a statement. “CBP puts a lot of effort in identifying, vetting and prosecuting people who just don’t want to abide by the legal process of entering our country.”

The man was interviewed and fingerprinted; the process revealed that he was a Syrian citizen with no paperwork to enter the U.S.

He was charged with improper entry by an alien and sent to Imperial County Jail, where he will wait to stand trial.

This latest apprehension comes as President Trump doubles down on threats to close the border.

Immigration officials are grappling with historic numbers of border crossers, including families. Officials anticipated more than 100,000 apprehensions and encounters last month, the highest in over a decade.