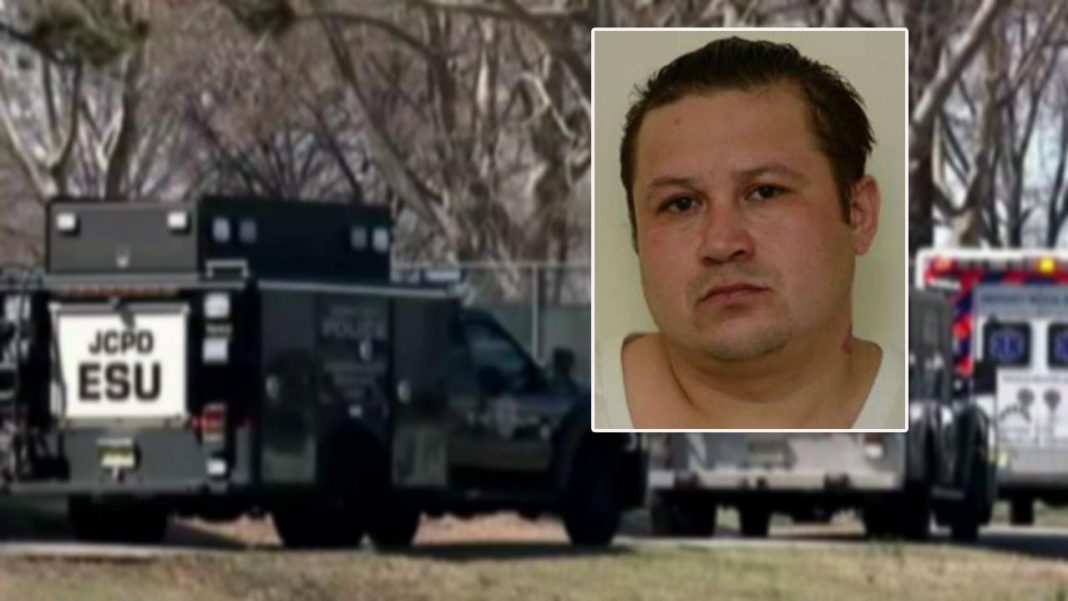 A New Jersey man who was arrested Sunday in the death of a woman whose body was found in a city park’s lake last week is an illegal immigrant from Honduras, authorities confirmed.

Jorge Rios, 33, was taken into custody in connection with the death of 45-year-old Carolina Cano, a nanny originally from Peru, according to the Hudson County Prosecutor’s Office. Her body was found March 24 in a lake in Lincoln Park in Jersey City.

Cano’s roommate told New York’s WNBC-TV that Cano had gone for a jog around 5:30 a.m. but never returned. Her body was found around 7:30 a.m. The county Medical Examiner’s Office determined that Cano had been raped, strangled and submerged in the lake.

TEXAS WOMAN, 18, SAYS SHE’S THE MOTHER OF BABY WHOSE BODY WAS FOUND IN CEMETARY FLOWERPOT

Jersey City Mayor Steven Fulop, citing video evidence, told reporters Monday that Rios and Canos did not know each other and that the attack appeared to have been random.

“[W]e feel real comfortable that we have the right person based on his statements,” Fulop said.

Rios was booked into the Hudson County Jail in Kearny, NJ.com reported. He faces charges of murder, felony murder, kidnapping, and aggravated sexual assault. His arraignment and detention hearing are scheduled for Thursday.