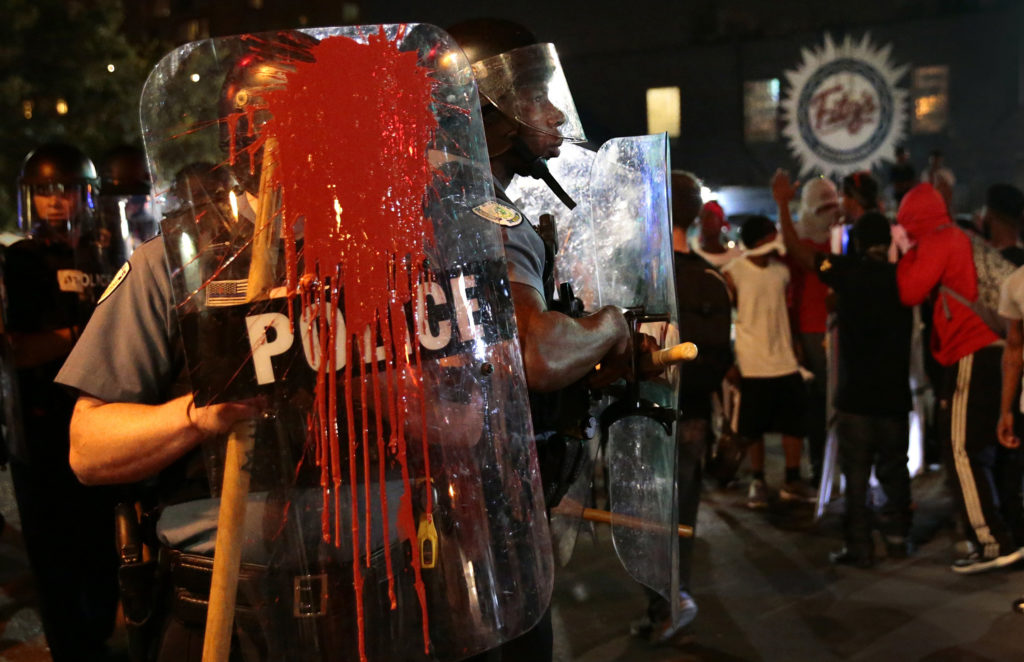 The St. Louis Police are requesting a review on the restrictions involved when it comes to using pepper spray and tear gas to break up protests.

The agency filed a 39-page motion on Friday in federal court, confronting the rules of engagement set forth by the 2017 Stockley Protests.

The Stockley Protests began after the acquittal of Jason Stockley, a former SLPD officer, who had been charged with first-degree murder in the shooting of Anthony Lamar Smith.

According to the St. Louis Post-Dispatch, the city’s attorneys argued that the ACLU “inveigled the Court into improvident intrusion into police practices.”

Since then, the city and ACLU have been ordered into mediation.

Attorney Javad Khazaeli said that if juries believe that the police used pepper spray on innocents, the monetary damages could hurt the city.

“Under these provisions of the federal Civil Rights Act, we could ask for punitive damages; and that’s an unlimited cap that a jury could give,” Khazaeli said. “And also if we prevail, we have the right to ask for attorney fees.”