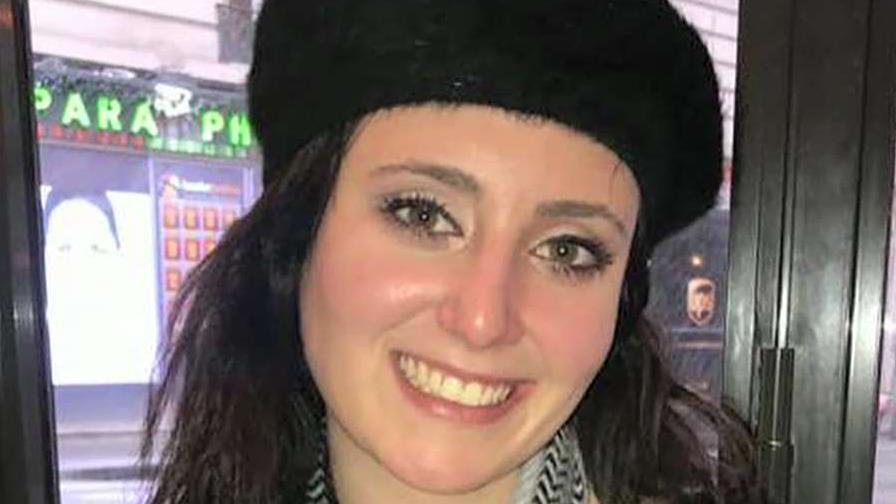 Just days after a young woman was murdered after accidentally getting into a car she thought was her Uber, legislation is being proposed in South Carolina to require drivers for ride-hailing services to have illuminated signs.

University of South Carolina student Samantha Josephson, 21, mistakenly got into the car of Nathaniel David Rowland, 24, car Friday night in Columbia, South Carolina, thinking it was her Uber ride, authorities have said. Rowland activated the child safety locks so Josephson was unable to get out of the car, according to police.

SOUTH CAROLINA COLLEGE REPORTS DEATH OF STUDENT, 21, A DAY AFTER SHE CLIMBED INTO CAR SHE THOUGHT WAS HER RIDE SHARE

The body of the woman, who was from New Jersey, was found dumped in the woods 65 miles away. Rowland was arrested after Josephson’s blood and cell phone were found inside his car, according to police.

Brett Favre Lists Protection of 2A in Endorsement of Trump