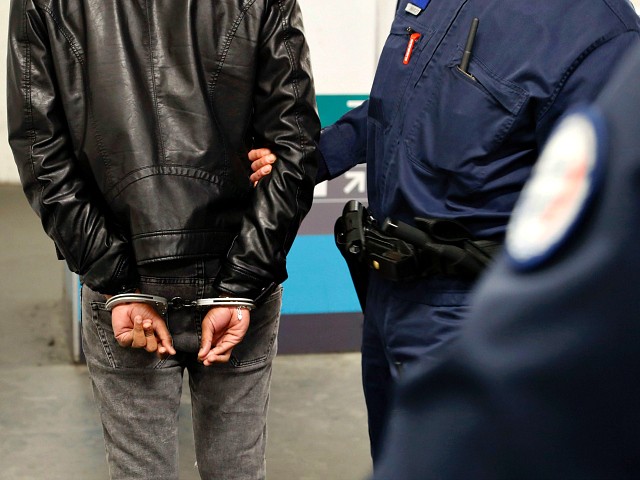 Pickpocketing on the Paris metro has dramatically increased so far this year with police saying they have seen a 33 per cent rise in just three months.

Warnings of pickpockets operating on trains are now commonly broadcast on metro lines that serve tourist areas in the city with roving bands of young pickpockets often getting on trains at the Bir-Hakeim station in the 15th arrondissement, Le Parisien reports.

Most of the thieves are young and work in groups of five or ten at a time and are often migrants, some from Eastern Europe.

Many of the pickpockets are identifiable by the large shoulder bags they often carry to store what they have stolen. Their targets are generally tourists as locals have learnt to become more cautious while riding the metro with one metro user remarking, “It’s stupid but we have been forced to become suspicious.”

An employee of the RATP, the company which administers Paris’s public transport system, said that victims often come to them but are reluctant to make formal complaints, preferring to not “waste time.”

“We call the police to intervene, but as the thieves know their rights perfectly, they say they are minors and are released within 15 minutes,” another employee noted and added, “I have already been threatened with death. They come back to insult us.”

The report comes less than a month after Paris police noted that sex attacks in the Ile-de-France region had increased by 30 per cent last year, with 1,159 cases reported.

Laurent Nuñez, secretary of state at the Ministry of the Interior, also suggested the actual number of sex assaults could be even higher saying that only around ten per cent of women subjected to sexual violence actually reported incidents to the police.

Parts of the metro are also becoming dangerous due to the prevalence of drugs in certain areas, with RATP drivers refusing to stop at certain stations due to the potential of violence towards passengers and staff.