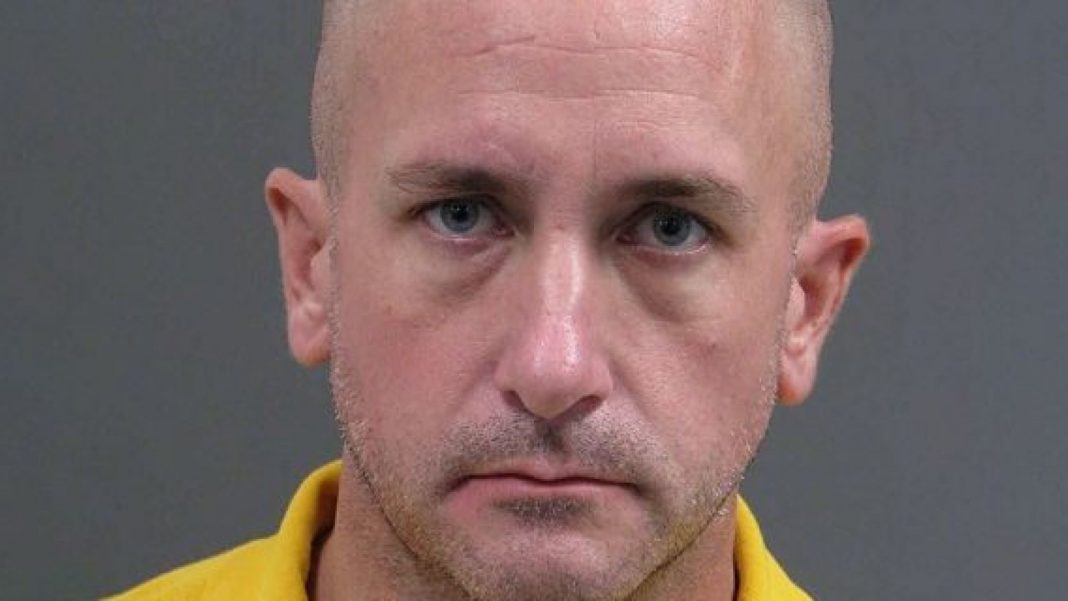 A Pennsylvania man already facing prison time — and already in hot water for lying about his military service and his mom’s death — is going to be spending even more time behind bars after a judge caught him telling another tall tale.

Joseph Gorzoch, 41, of Bensalem was found to have lied when he told authorities he completed a drug and alcohol rehabilitation program while at the Bucks County Jail. In this instance, Gorzoch was undone by math: officials realized he couldn’t have completed the 90-day program if he was only incarcerated for 67 days.

Deputy District Attorney Bob James checked on previous statements Gorzoch made to a judge about completing the program, which would have helped him receive a lesser sentence in cases involving two separate DUI charges and a theft incident.

“He technically turned what could have been a 1-to-2-year sentence into a 5-to-10-year sentence by lying to everybody,” James told KYW News Radio.

Gorzoch had previously shown an aversion to the truth when he claimed to have been injured while serving in Afghanistan as a U.S. Navy sergeant as part of a bid to receive a lighter sentence for a pair of DUI charges.

James, who is a U.S. Air Force veteran, said he knew something was wrong with the story since the Navy doesn’t have the rank of sergeant.

He told the Bucks County Courier-Times that the false claim was dishonoring those who actually served and noted Gorzoch has also lied about his mother’s death in order to have another court case delayed.

In March, the 41-year-old was sentenced to four to eight years in state prison and two years of probation after he claimed to have completed the 90-day addiction program, FOX29 reported. But after the truth emerged, James filed a motion of reconsideration, and a judge decided to add one to two years to Gorzoch’s sentence in light of the most recent lie — extending his sentence in state prison to 5-to-10 years.

“I believe he’s a sociopath,” James told KYW, “and he’s going to double down every time he comes into court with a different story, different excuse.”