Home Conservative Life Mom who pulled gun on man she claimed was abducting her daughter... 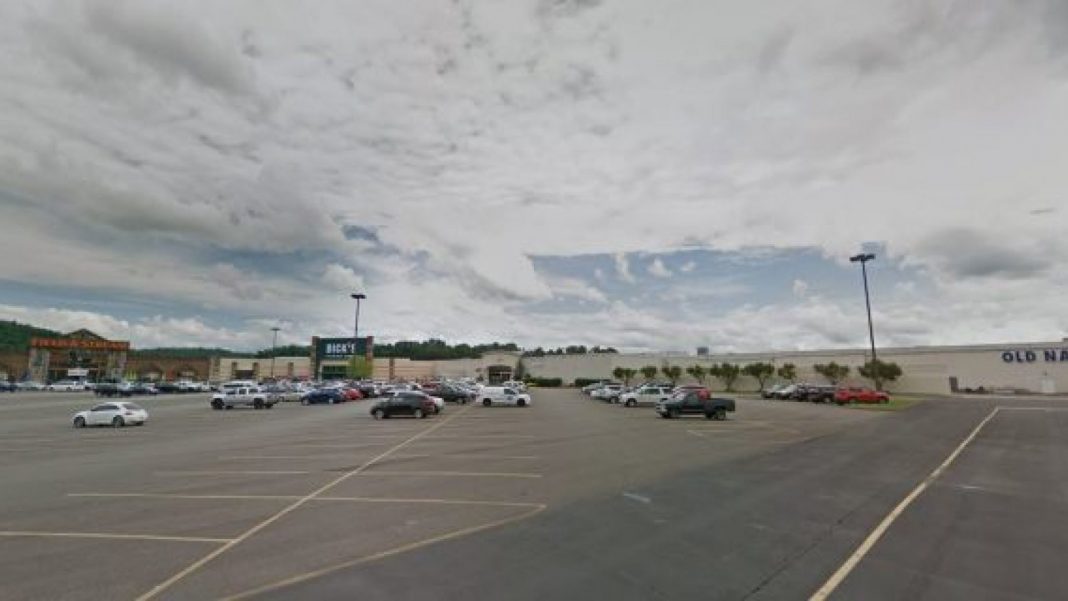 A sensational case of an attempted child kidnapping in the Huntington Mall in Barboursville, W.Va., may have been nothing more than a man being friendly to a little girl.
(Google Earth images)

A gun-toting mom who reportedly pulled her piece on a man trying to abduct her child from a West Virginia mall Tuesday, now says the dramatic incident may have simply been a “cultural misunderstanding.”

But authorities released the engineer from jail later Tuesday night — and a prosecutor is now deciding whether to charge the woman after she allegedly told them she may have misinterpreted Zayan’s friendliness for fiendishness.

WEST VIRGINIA FIREFIGHTERS FIND UNTOUCHED BIBLES IN CHURCH FIRE: ‘THOUGH ODDS WERE AGAINST US, GOD WAS NOT’

Barboursville police initially said they were told Zayan grabbed the hair of the woman’s 5-year-old daughter and tried to “drag her” away, prompting the woman to pull her gun and force Zayan to release the girl.

But Sgt. Anthony Jividen said it appeared Zayan may have simply patted the young girl on the head. While there were no witnesses to the incident, surveillance video reportedly alerted police to some inconsistencies in the mother’s initial story.

News outlets reported Zayan cried as he greeted family members upon his release from jail.