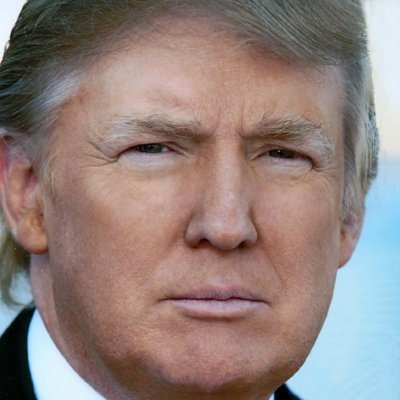 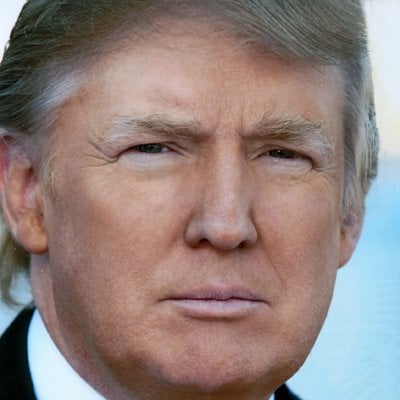 In 1998, Rep.Jerry Nadler strongly opposed the release of the Starr Report on Bill Clinton. No information whatsoever would or could be legally released. But with the NO COLLUSION Mueller Report, which the Dems hate, he wants it all. NOTHING WILL EVER SATISFY THEM! @foxandfriends