Home Conservative Life Illinois boy who vanished in 2011 may have been found in Cincinnati... 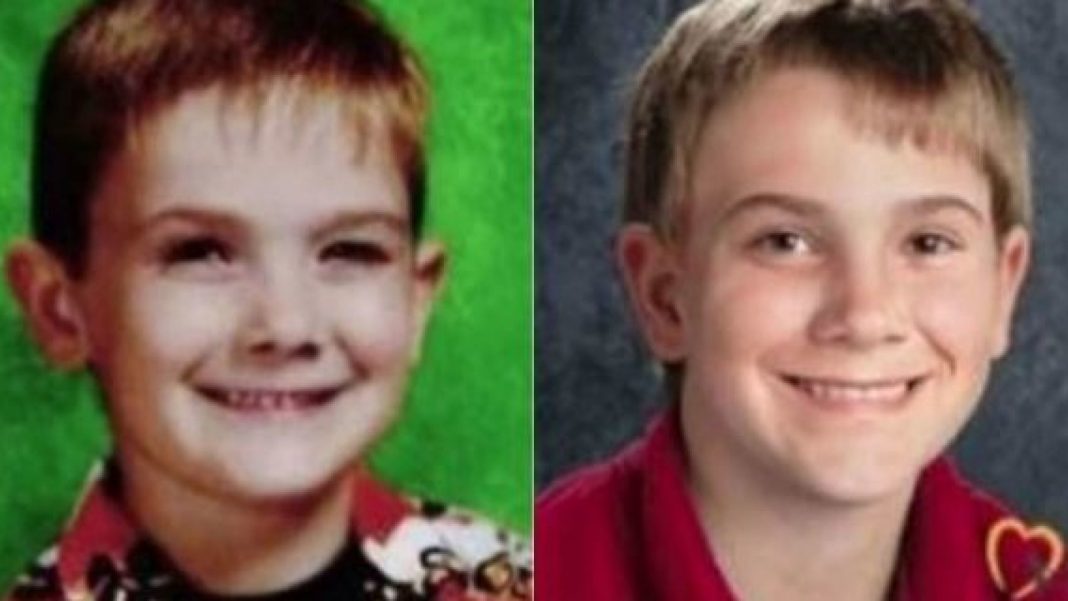 Timmothy Pitzen, left, was 6 years old when he vanished in 2011. The photo of him on the right provided by the National Center for Missing &amp; Exploited Children, shows him age-progressed to 13 years old.
(Aurora Police Department)

An Illinois boy who disappeared in 2011 mayhave been found in Ohio eight years after he vanished, officials said Wednesday.

Timmothy Pitzen was 6 years old when he vanished. Investigators believe his mother, 43-year-old Amy Fry-Pitzen, picked him up from school in May 2011 and took the boy to the zoo and a water park in Wisconsin before she apparently killed herself in a hotel room in Illinois.

The FBI Louisville field office confirmed on Twitter Wednesday that they were working with several law enforcement agencies — including the Cincinnati field office, the Hamilton County Sheriff’s Office in Ohio and police in Aurora, Illinois, Newport, Kentucky and Cincinatti, Ohio — on a missing child investigation.

Aurora Police Sgt. Bill Rowley told The Associated Press that the boy “disappeared ten years ago and we’ve probably had thousands of tips of him popping up in different areas.”

“We have no idea what we’re driving down there for,” he said. “It could be Pitzen. It could be a hoax.”

The department said they know there’s a boy involved but don’t know who he is, or if he has any connection to Pitzen, Rowley said, adding the force is sending two detectives to Cincinnati to investigate.

Pitzen, according to the National Center for Missing & Exploited Children, might go by the name “Tim” or “Timmy.” He’s a white male, with brown eyes and brown hair.