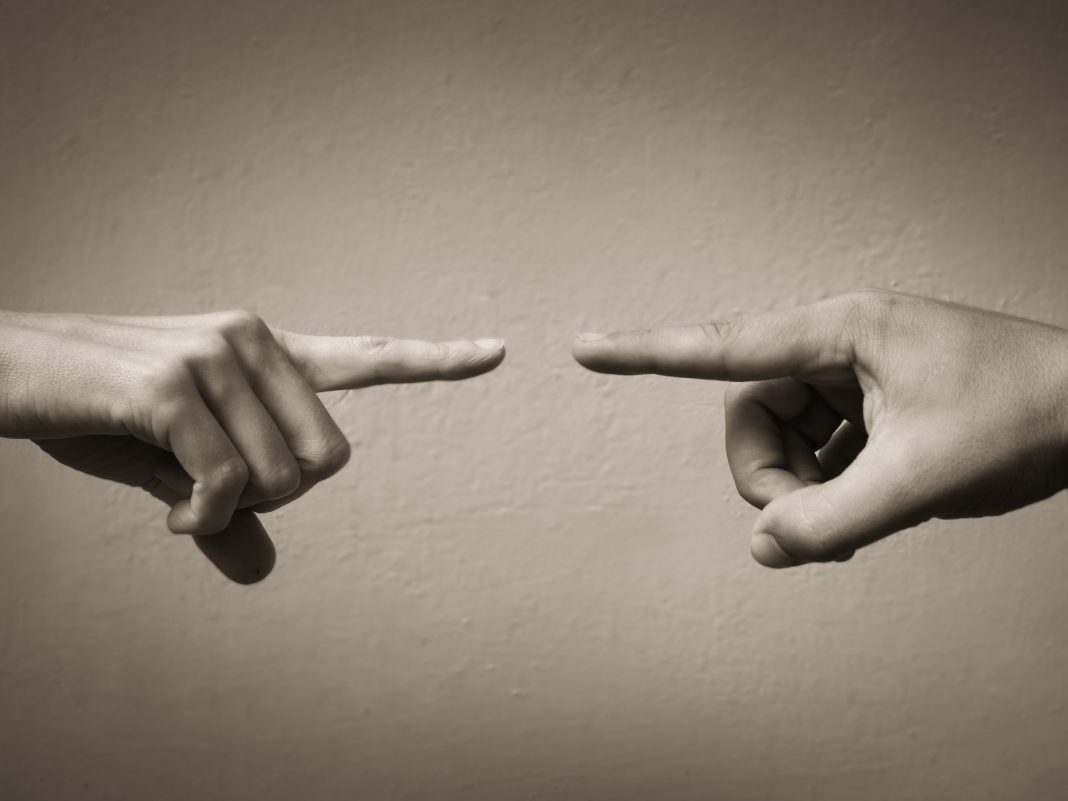 Male identical twins who allegedly tricked women by impersonating each other so they could sleep with as many people as possible must both pay maintenance for a child whose paternity could not be established, a Brazilian court has ruled.

The men had DNA tests but reportedly refused to say which of them was the father – in the mistaken belief they would escape the payments.

The tests proved inconclusive as the twins are so genetically similar.

Each has blamed the other, according to Brazilian news outlet Globo.

District judge Filipe Luís Peruca, at the Cachoeira Alta Court in the central state of Goias, said the brothers were denying the child the right to know her biological father.

He said both brothers must therefore be included on the girl’s birth certificate and ordered them each to pay maintenance of 30 per cent of the minimum wage – 230 reais (£45) a month.

“It was clear they each used the other’s name, either to attract as many women as possible, or to hide betrayal in their relationships,” the judge said.

The men have not been named for legal reasons, but in court they were called Fernando and Fabricio.

The mother told the court she had a brief relationship with the father of her daughter, who she believed to be Fernando.

She said in her testimony she had met the man at a party of friends they had in common.

“He told me he had a twin brother, but I did not get introduced,” she said. “At the time, I did not suspect anything.”

But as she learned more she later began to question the man’s identity.

“The strange thing about the day is that he presented himself as Fernando, but he was with the yellow motorcycle that he said was from Fabricio,” she said.

“One of the brothers, in bad faith, seeks to conceal fatherhood,” the judge said.

“Such behaviour, of course, should not receive a guarantee from the judiciary which, on the contrary, must repress clumsy behaviour, especially in the case in which the defendants seek to benefit from their own clumsiness,” he said.

“Given the peculiarities of the case, I believe the decision that most embodies the concept of justice is the one that honours the interests and rights of the child, to the detriment of the tortuous defendants,” he added.