Home Breaking News Graham: Biden’s Behavior ‘May Have Been Inappropriate,’ Wasn’t ‘Driven by Malice or... 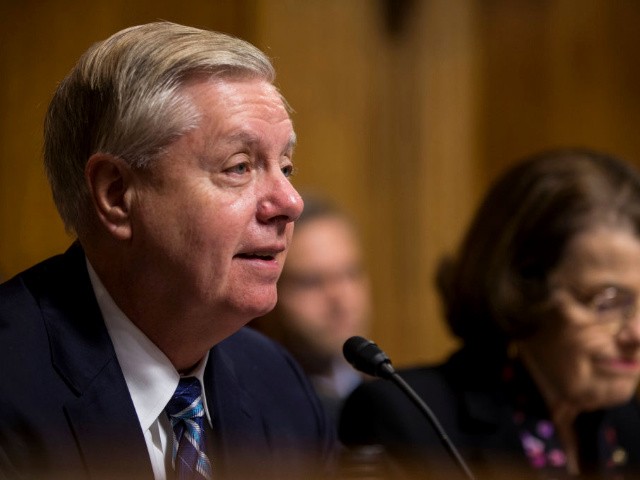 While speaking to reporters on Wednesday, Senator Lindsey Graham (R-SC) stated that former Vice President Joe Biden’s behavior “may have been inappropriate, but it was not driven by malice or misconduct.”

Graham said, “I think he’s one of the most decent people I’ve ever met. I think — I don’t believe for a second that he meant to do anything wrong, and I can understand why people took it differently than he meant, and this may be a lesson for all of us. But, from my point of view, Joe has been the same, kind — he’s Joe.”

He added, “Joe Biden is my friend. I know him very well. I think whatever he did, it may have been inappropriate, but it was not driven by malice or misconduct.”

‘Too Early to Say’ If Christmas Is Cancelled, Says Minister

‘Too Early to Say’ If Christmas Is Cancelled, Says Minister